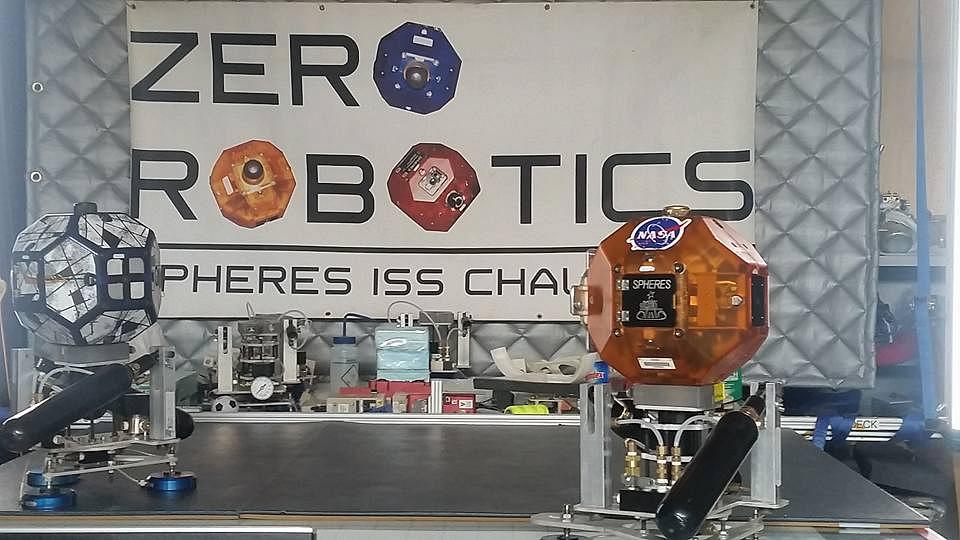 A team of high school students from the "Octavian Goga" and "Gheorghe Lazăr" colleges in Sibiu won the Virtual Final competition of the Zero Robotics international contest, organized by NASA and MIT, Agerpres reported.

Virtual Finals is a secondary competition. The Romanian team, called Valak, alongside two teams from Australia, formed the NoSleepGang alliance to compete.

At the same time, another Romanian team, Quaternion, was part of the BeachQuatRebels alliance, which took the third spot in the ISS Finals, the main competition.

At this year’s competition, the students were asked to successfully connect two satellites, in the shortest time possible, while avoiding collision with space residue, under micro-gravity conditions.

Five teams from Romania made it to this year’s Zero Robotics finals, coming from Sibiu, Târgovişte and Timişoara. Other three teams competed in the Virtual Finals competition. They were made up of students from Timişoara, Sibiu and Bucharest.

Zero Robotics is a robotics programming competition where the robots are satellites inside the International Space Station (ISS). The competition starts online, where teams compete to solve an annual challenge guided by mentors. After several phases of virtual competition, finalists are selected to compete in a live championship aboard the ISS. An astronaut conducts the championship competition, with a live broadcast.