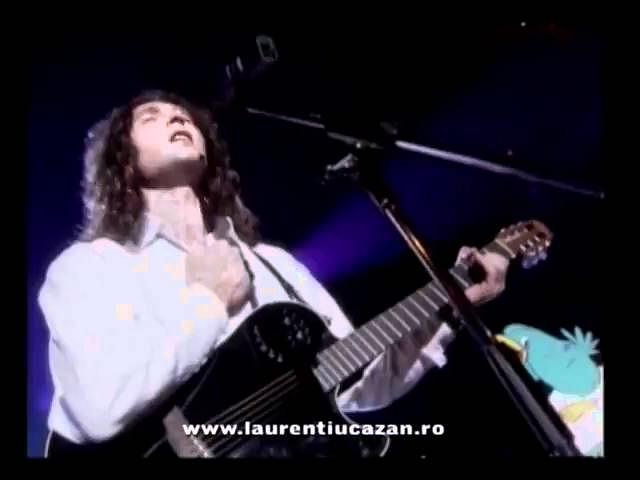 Laurentiu Cazan was one of the first Romanian artists who reached international fame after 1990. His song Say Something won second place in the national selection for Eurovision in 1993.

Despite the fact that he didn’t get to the Eurovision stage, his song also became popular abroad.

Laurentiu Cazan was born in December 1957 in Buzau, Eastern Romania. He started his music career in the early 1970s and performed in several local bands until 1990.

After 1990, he moved to the Netherlands for a few years, after which he returned to Romania, where he continued his career solo. He ended his music career in the early 2000s and moved back to his home city.