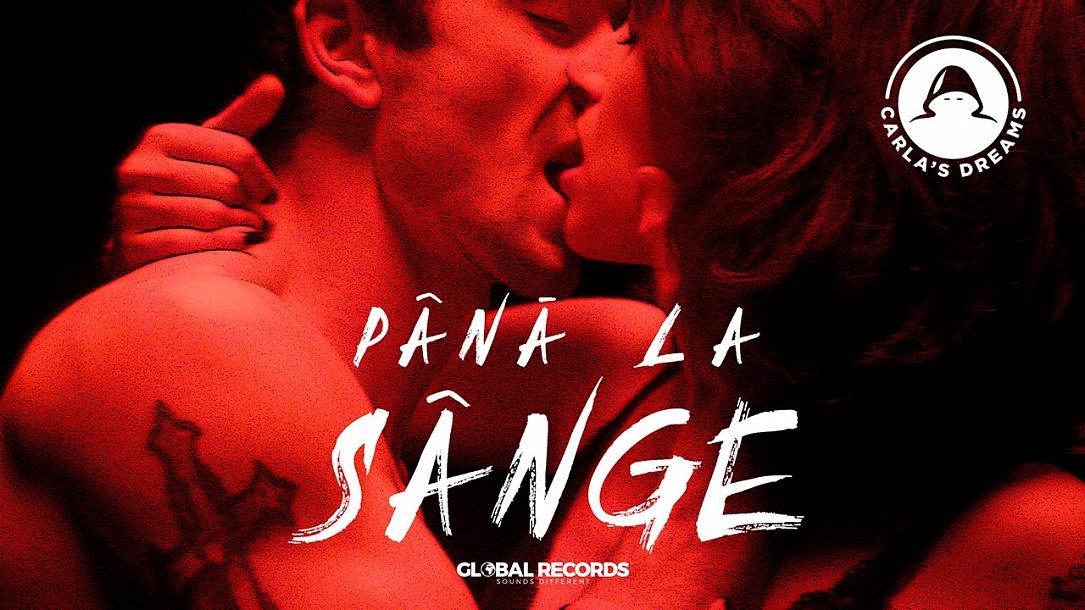 February is all about celebrating love, that's why our song selection this month will have love as its central theme.

This song launched by popular Moldovan band Carla's Dreams is about love that consumes, as suggested by its title - Pana La Sange (To The Flesh).

Like in most songs launched by Carla's Dreams, the lyrics are quite complex, with references to the classics, unlike most love songs launched these days.

"Schubert n-ar putea descrie, nici in major nici in minor, ce mi-ai facut tu mie" (Schubert wouldn't be able to describe, in a major or minor key, what you did to me), is one of the song's lyrics.

The song was launched in May 2017 and was one of the most played songs at local radio stations that year. It has also reached over 34 million views on YouTube.

Carla's Dreams is a music project from the Republic of Moldova, who became popular in Romania after 2015. Its members' identities are not known as they have their faces painted during concerts and public appearances.