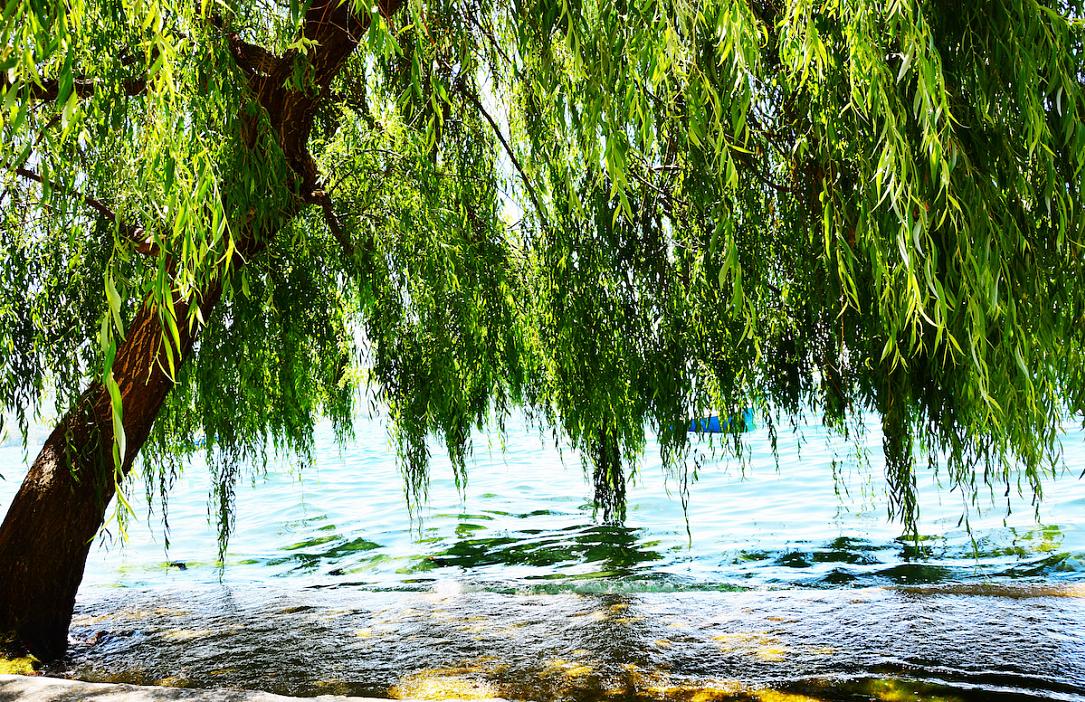 As today is a special day that celebrates love (Dragobete), today’s song of the day is one of the most beautiful Romanian love songs ever, Salcia (The Willow), sang by Mihaela Mihai. The song was composed by Horia Moculescu and its sensitive lyrics were written by Mihai Maximilian.

Here is a rough translation of the first part of this song, one that fails, however, to capture its whole beauty.

De-ai fi, in noapte m-as schimba / If you were, into the night I would turn

In calea ta, in umbra ta / In your path, under your shadow

As vrea sa fiu clipa unui vis. / I’d want to be the moment of a dream