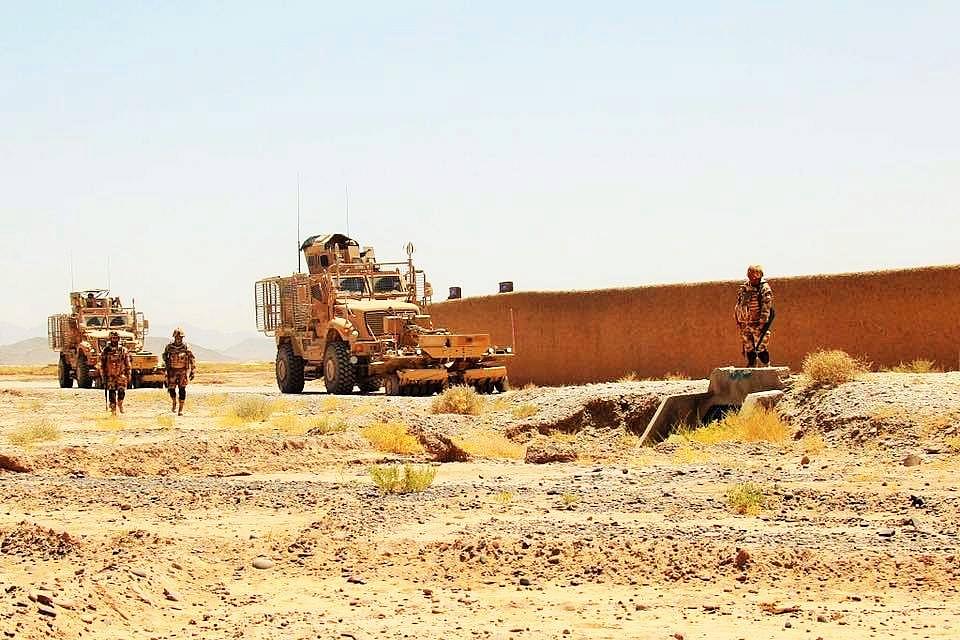 One Romanian soldier was killed and two others were injured in Afghanistan after their vehicle was hit by a car bomb, according to a press release from the Romanian Ministry of Defense.

The three soldiers were part of the 280th Protection Force Infantry Battalion from Focsani, and were in a mission in their area of responsibility.

The incident occurred on Friday, September 15, around 10:00 Romania time. The soldiers were in a convoy of four MRAP (Mine-Resistant Ambush Protected) vehicles in the Kandahar region when a VBIED (Vehicle-Borne Improvised Explosive Device) – also known as car bomb, hit their vehicle. Corporal Madalin Stoica was killed in the attack while two other soldiers were injured.

The injured soldiers received first aid on the spot and were then taken to the nearest military hospital.

The soldiers from Focsani were taken to the theater of operations in Afghanistan in August.

This year, the Romanian Army participates in the NATO Resolute Support mission in Afghanistan with over 620 troops, while some 300 are deployed under NATO/EU, UN, and OSCE command/mandates in other regions.

A total of 28 Romanian soldiers have lost their lives in foreign missions while more than 180 were injured.