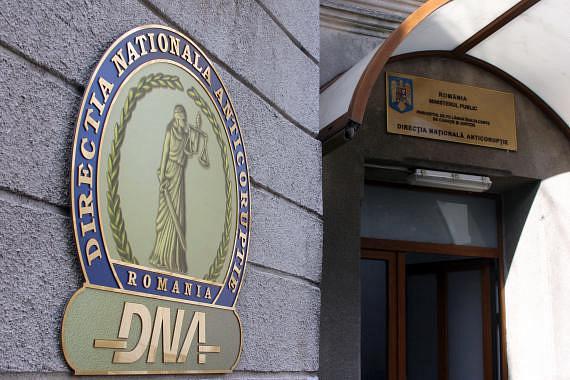 Romanian prosecutor Mircea Negulescu, who used to work for the National Anticorruption Directorate’s office in Ploiesti, may lose his status due to disciplinary misconduct, the Superior Magistracy Council’s prosecutor section decided yesterday, according to Mediafax sources.

Negulescu can appeal against this decision at the High Court of Cassation and Justice.

Negulescu was excluded from the justice system due to five disciplinary misconduct offenses. He has been investigated by the Judicial Inspection for allegedly revealing sensitive information from some cases and for interfering with investigations conducted by other prosecutors.