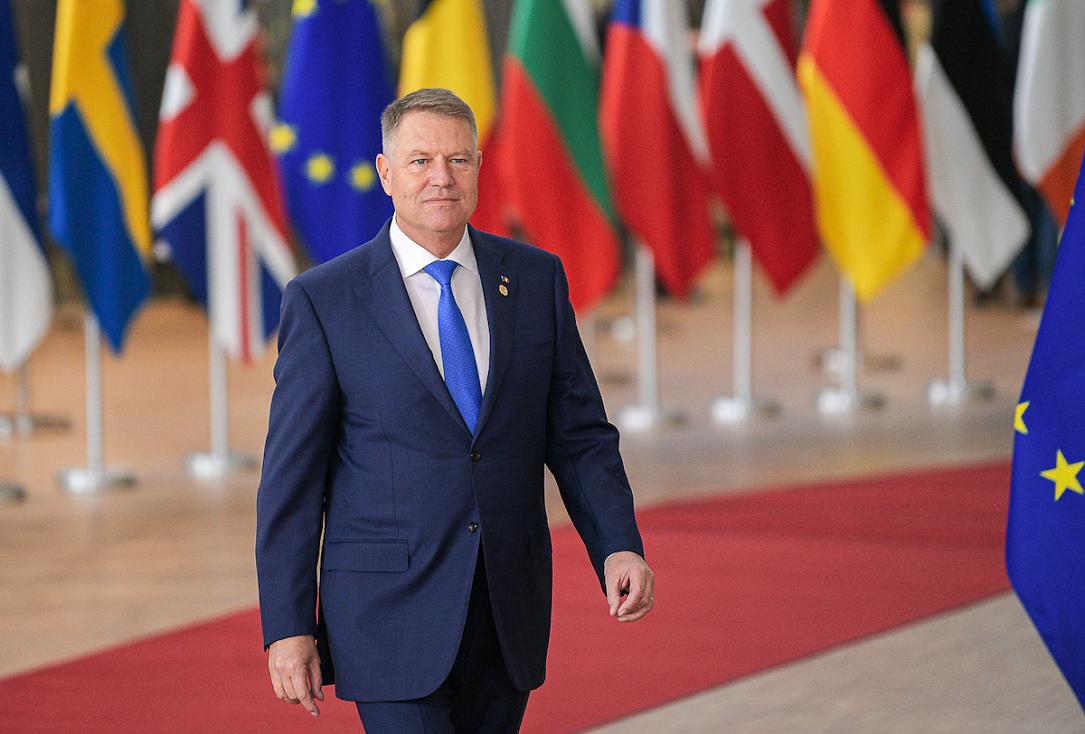 Romania’s president Klaus Iohannis will be awarded the Charlemagne Prize 2020 for promoting European values and cooperation in the European Union, the German television reported.

The Charlemagne Prize has been awarded annually since 1950 by the German city of Aachen. It commemorates Frankish emperor Charlemagne, the founder of the Holy Roman Empire, who resided and is buried in Aachen.

Klaus Iohannis has led Romania with great dedication and success to a pro-European rule of law policy, the jury motivated its decision to award him this prestigious prize. The jury also said that the Romanian president has achieved "one of the greatest advances in integration since 1989".

The award is also meant to encourage Iohannis to continue leading his country on the European path, said the president of the Committee for the Charlemagne prize, Jurgen Linden, according to Digi24.ro.

Klaus Iohannis was reelected as Romania’s president for a second five-year mandate in November. He will be awarded the prize on May 21, 2010, in the Coronation Hall of the Aachen City Hall.