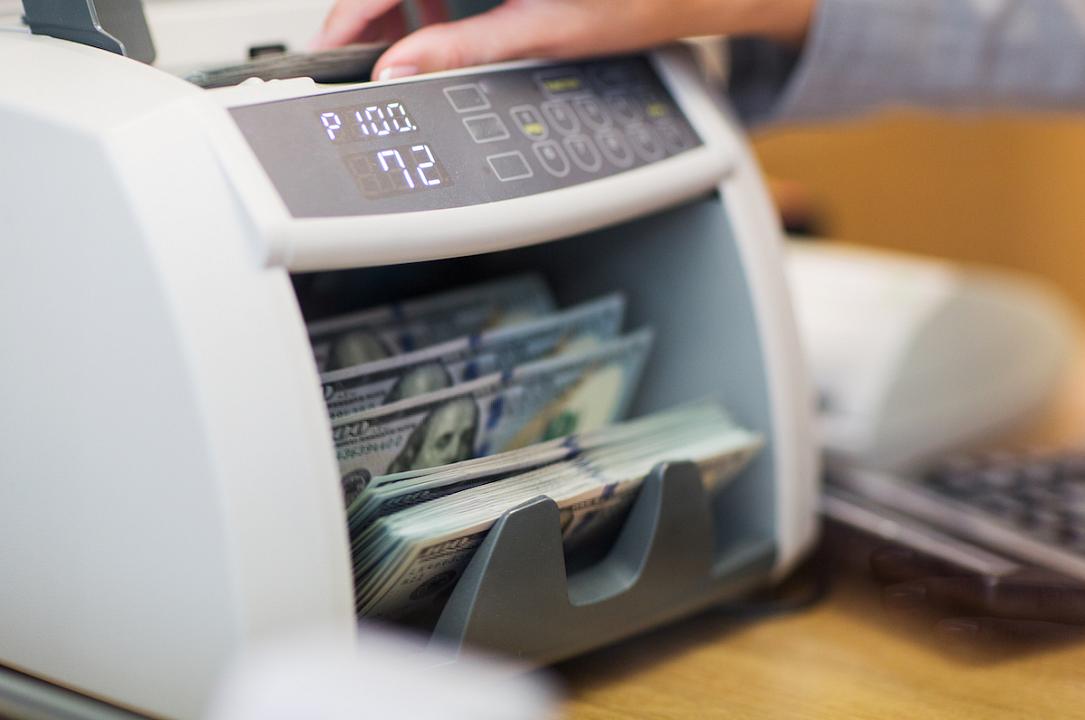 The aggregated net profit of the Romanian banks reached RON 1.8 billion (over EUR 380 mln) in January-March (Q1), slightly higher than the earnings posted in the same period of 2018, according to calculations of Ziarul Financiar daily based on data released by the central bank on May 30.

At the end of the first quarter this year, the return on assets (ROA) and the return on equity (ROE) were 1.60% and 14.49% respectively, slightly down compared to Q1 last year.

The aggregated profits of the three largest banks in Romania totaled RON 993 million (EUR 210 mln) in Q1 this year, accounting for more than half of the total banking system’s earnings. The aggregated earnings of the eight biggest banks reached RON 1.6 billion (EUR 340 mln).