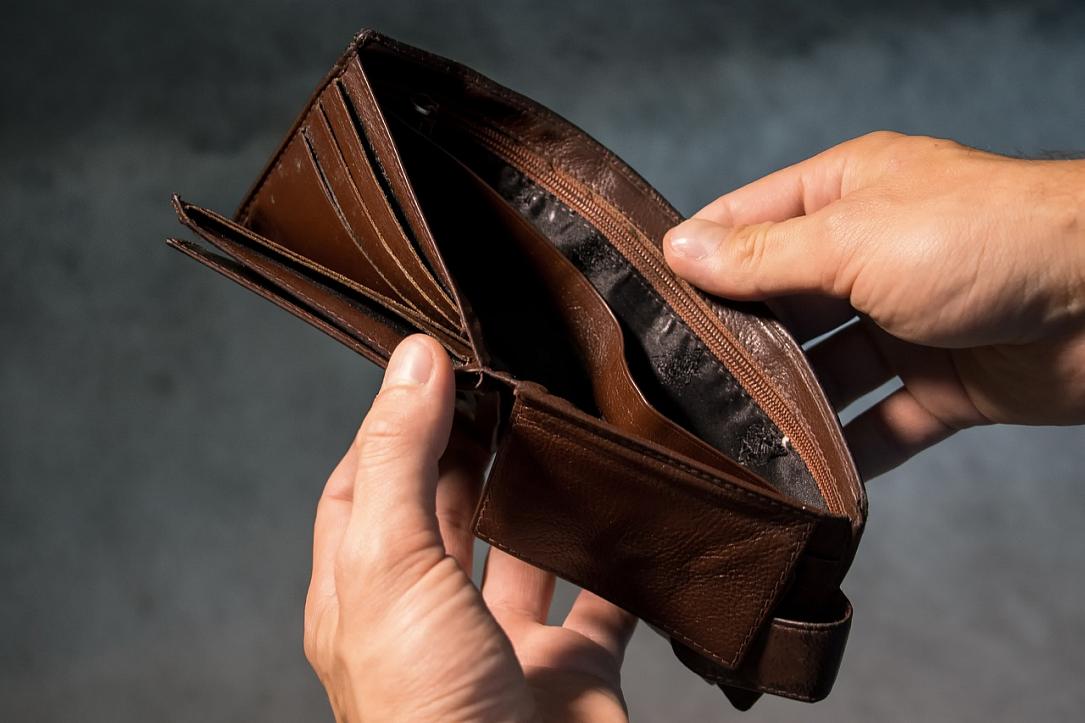 Almost one-third (28.2%) of the employed population in the 18-24 age bracket in Romania in 2017 was at risk of poverty, this being the highest percentage in the EU where the average was 11%, according to data released Tuesday, January 22 by Eurostat.

Romania, second highest share of people at risk of poverty or social exclusion in EU