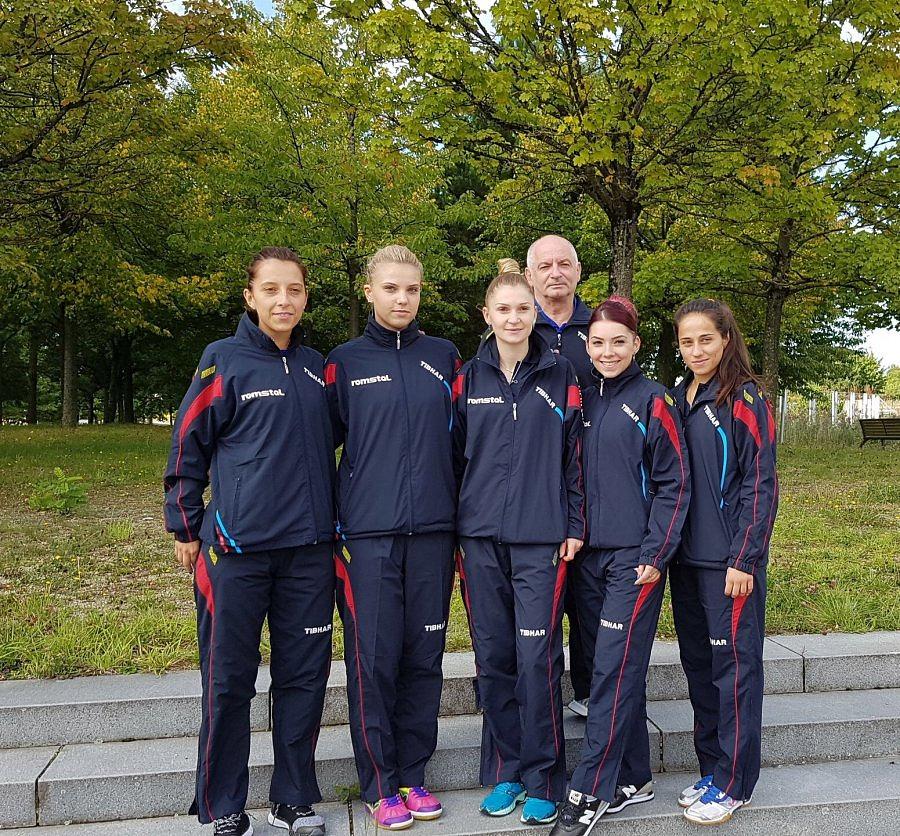 The Romanian team, which was made up of Elizabeta Samara, Bernadette Szocs, Daniela Dodean-Monteiro, Irina Ciobanu and Adina Diaconu, won the match 3-2 and got their first European gold medal since 2005.

“I waited 12 years for this gold. Finally we reached it. We did not have any special preparation, our main weapon was the great quality of each player. The girls told me at the beginning that each player must win one match. They stick to it until the end and they reached the final,” said Romania’s coach Viorel Filimon.

Germany won the title in the men’s competition this year.