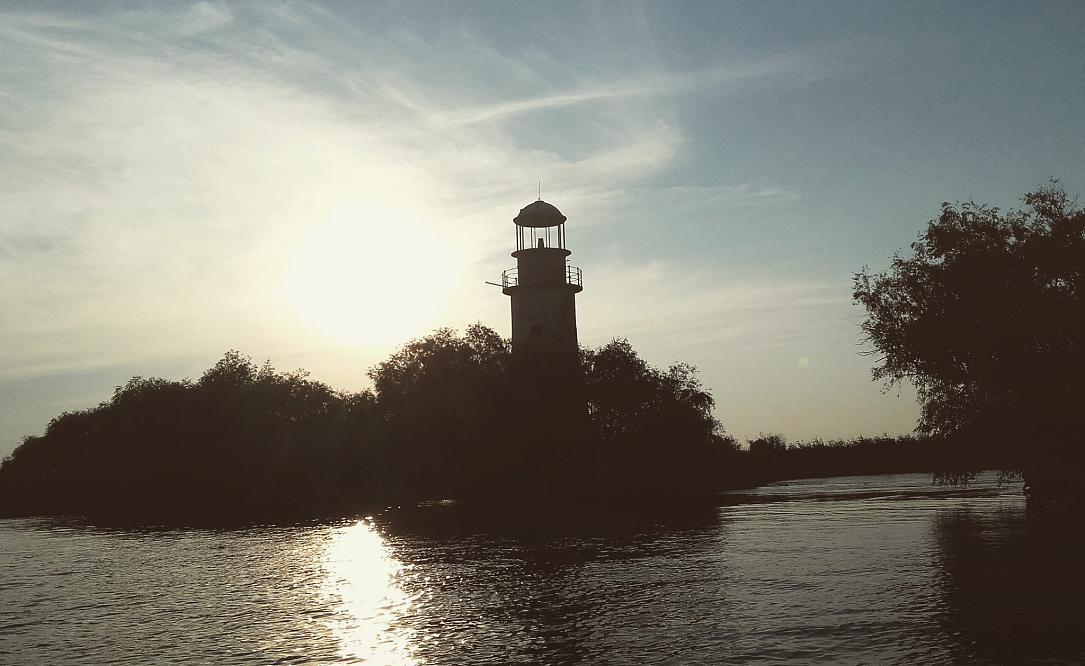 We would like to share with you a travelogue that would make you want, perhaps, to walk in our footsteps, knowing beforehand that the experience of discovering a place is a personal one. We will tell you about our first time in Sulina, at the heart of the Danube Delta. A city that can be reached only by water, lost between the arms of the Delta, where we couldn’t shake the indistinct, end-of-the-world feeling.

We leave from Tulcea where, the day before, we had watched from a distance the fishermen embarking for the Danube Delta. One only needs to look at the peninsulas on the horizon to already get a taste of the adventure. The motor boat that takes us at full speed to Sulina goes through many streams, lined with reed and water lilies, and herons, seagulls and cormorants flying over ... The discovery of the Delta is worth the four hours spent on the bus to get here, the starting point of a world preserved and out of time.

Listed since 1991 on the UNESCO Heritage List, it is the only deltaic region in the world to have been declared entirely a biosphere reserve. A place where the fauna and flora would make happy biologists, lovers of photography and the most romantic of souls. When, after two hours, we are approaching Sulina, we are happy to see that the seafood restaurants are spread along the entire length of the coast because we got hungry during the crossing. On the nearby quay, we are surprised to see abandoned factories, wrecks of boats. A real ghost town seems to look at the life that is celebrated on the other side; the past stares at the present in a silent exchange.

Towards the end of the 19th century, Sulina was among the most prosperous cities in Romania. With the establishment of the European Danube Commission, this small fishing village was transformed into a city whose port was one of the largest on the west coast of the Black Sea. The Palace of the European Commission of the Danube and the lighthouse nearby stand testimony of the lively past of this city. Writer Jean Bart, a former captain of the port of Sulina, nicknamed it "Europolis" because it had a cosmopolitan population made up of Romanians, Turks, Greeks, Armenians, Jews, Russians and Italians.

After eating carp with garlic sauce and grilled mamaligă that you can eat with your hand as is the case with bread, we drink a glass or two of țuică before setting off to explore the city. Finding one’s way around Sulina is easy, every street has a designated number. Beyond the streets I and II, where we find the same communist blocks as those we left behind, the streets III, IV and V are not paved and the sand carried by the wind completely covers the ground. Here we discover old, thatched-roofed lipovene houses painted in bright colors, fishermen's shacks, and wooden constructions reminiscent of oriental influences. The gardens are filled with flowers, dominated by vineyards and some houses have signs inviting tourists to eat and sleep inside.

On the way to the beach, we pass by the only marine cemetery in Eastern Europe, where pirates’ tombs lay alongside those of princesses and where Muslims, Jews, Catholics and Orthodox rest for eternity.

By the sea, a restaurant competes for the company of some parasols isolated from one other; a little further, a colony of birds quietly devours the remains of a fish stranded on the shore, and tents are concealed by immaculate white sand dunes. One only needs to walk a few meters to find themselves completely isolated, with the nearby waters of the Danube plunging into the sea. The temptation to swim is irresistible. The water is warm, at air temperature; it takes ten minutes to immerse oneself to the waist, which gives the strange impression of being able to walk on its surface. The end of the world is there, under our feet, all around us, and we stand in a niche, from where, at any moment, it seems possible to switch to the other side.

The original article can be read in French here. 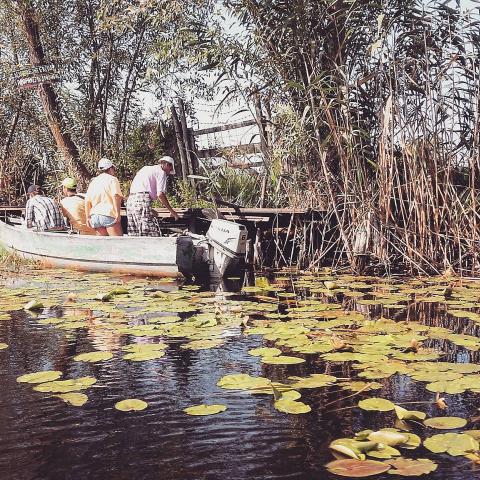 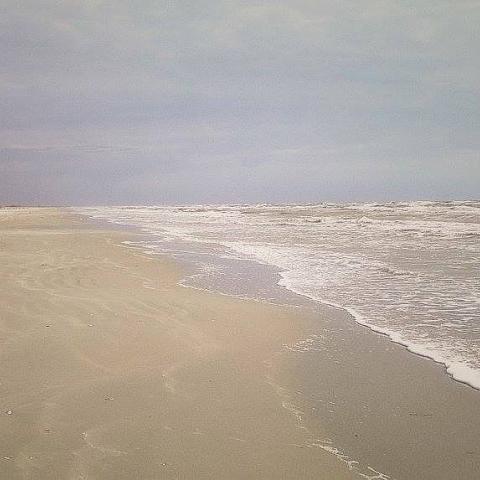 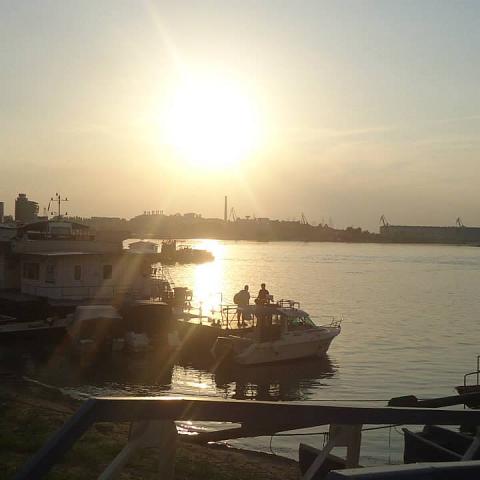 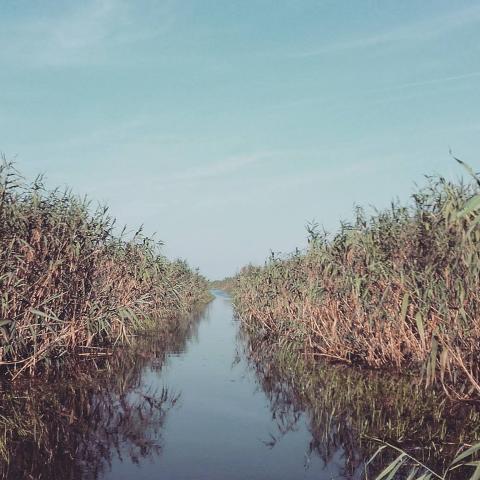