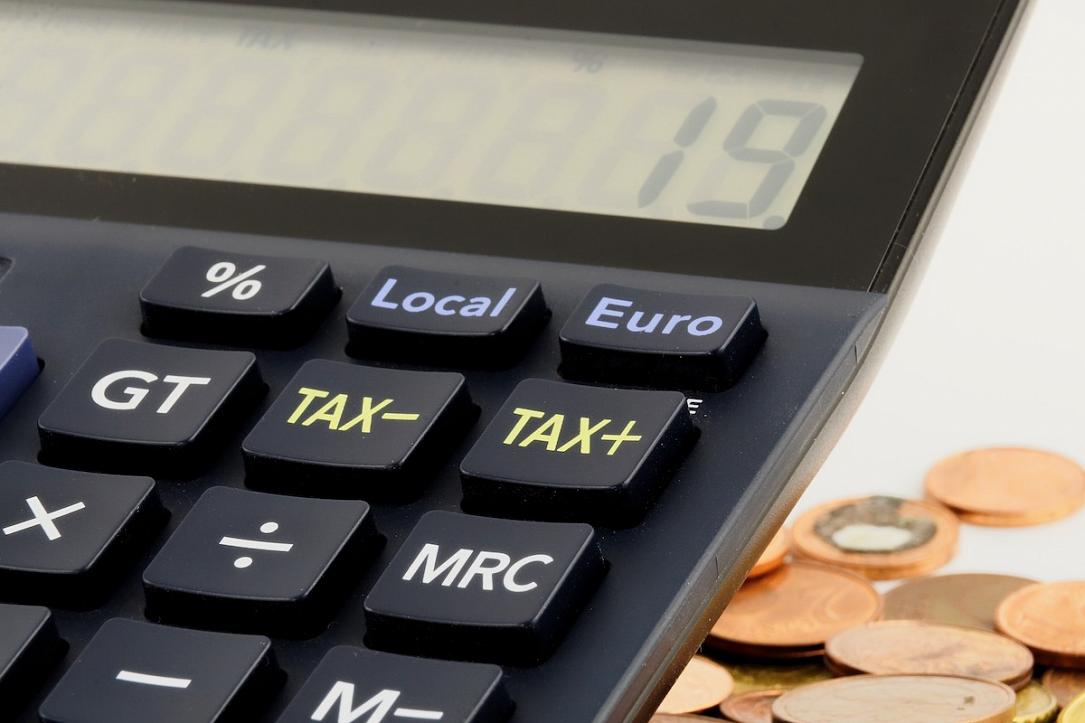 The overall tax-to-GDP ratio, meaning the sum of taxes and net social contributions as a percentage of Gross Domestic Product, stood at 40.3% in the European Union (EU), in 2018.

Meanwhile, Romania collected taxes representing only 27.1% of its GDP last year, slightly higher than in 2017 (25.8%) according to Eurostat.

Romania’s tax-to-GDP ratio is the second weakest in the EU, after that posted by Ireland, frequently mentioned as a tax haven because of the country's taxation and economic policies. Bulgaria had a tax-to-GDP ratio of almost 30% last year while Hungary had 37.6%.

Notably, the tax-to-GDP ratio reflects the combined effect of the tax (and social security contribution) rates and the tax collection efficiency.

In Romania, the corporate tax rate (16%) is roughly half of that in countries like Germany and France. The discrepancies are not so wide when it comes to VAT rate and real tax rate levied to wages. On the other hand, the tax collection rate particularly in the area of the VAT collection is particularly weak in Romania. The volume of VAT not collected by the Government (the VAT gap) accounted for some 35% of the VAT total tax liability, the lowest share among the EU states according to the latest available data.