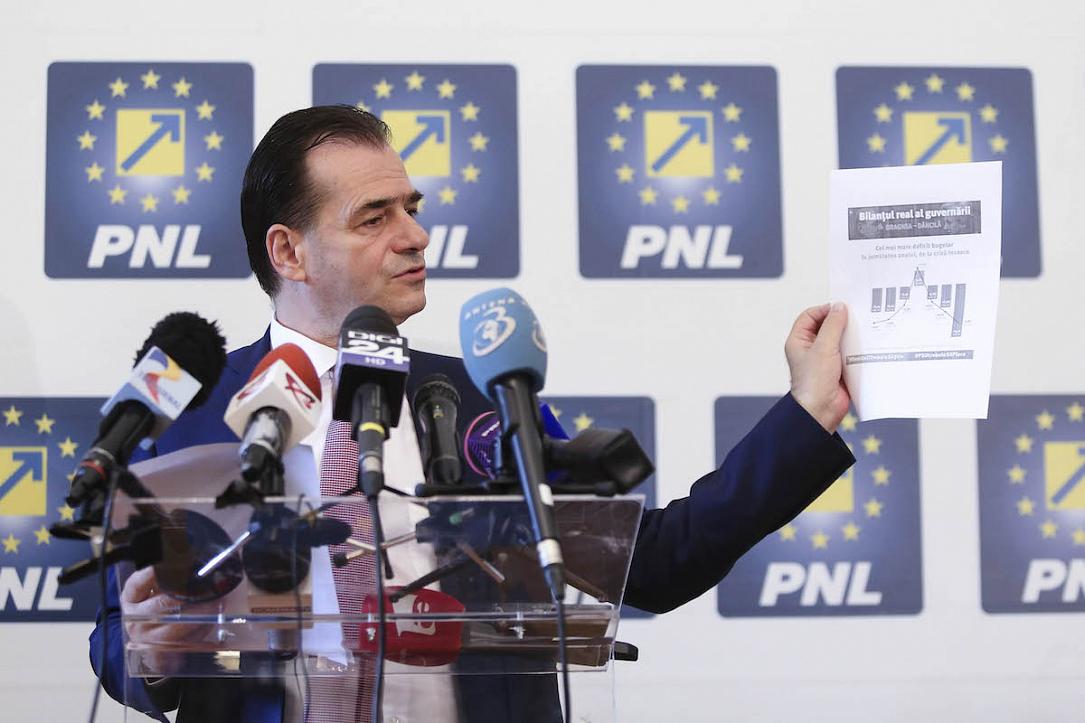 The National Liberal Party (PNL) won’t give up the single tax rate and anyone who will try to change it will become the liberals’ adversary, PNL leader Ludovic Orban said on Wednesday, October 2, Digi24.ro reported.

He thus reacted to a statement by local investor Dragos Anastasiu, the president of the Romanian-German Chamber of Commerce (AHK Romania), who said at a German investors’ meeting on Tuesday evening that the new Government will have no choice but to give up the single tax rate next year.

Anastasiu also said that the next Government will also lay off 400,000 employees in the public sector (about a third of the workforce in this sector). These measures are needed because the state will have to pay higher pensions and salaries in the years to come.

"PNL is the party that imposed the single tax rate, which is a cornerstone for us in establishing all of the party’s economic policies. PNL will never accept giving up the single tax rate. It’s one of the most important reforms that PNL has ever done,” Ludovic Orban said, according to Digi24.ro.

He said, however, that his party wants a suppler public administration and layoffs in the public sector are expected, but that these layoffs will mostly affect the political clientele.

PNL leader Ludovic Orban is one of the likely candidates for prime minister in case the opposition manages to overthrow the PSD Government led by Viorica Dancila next week.