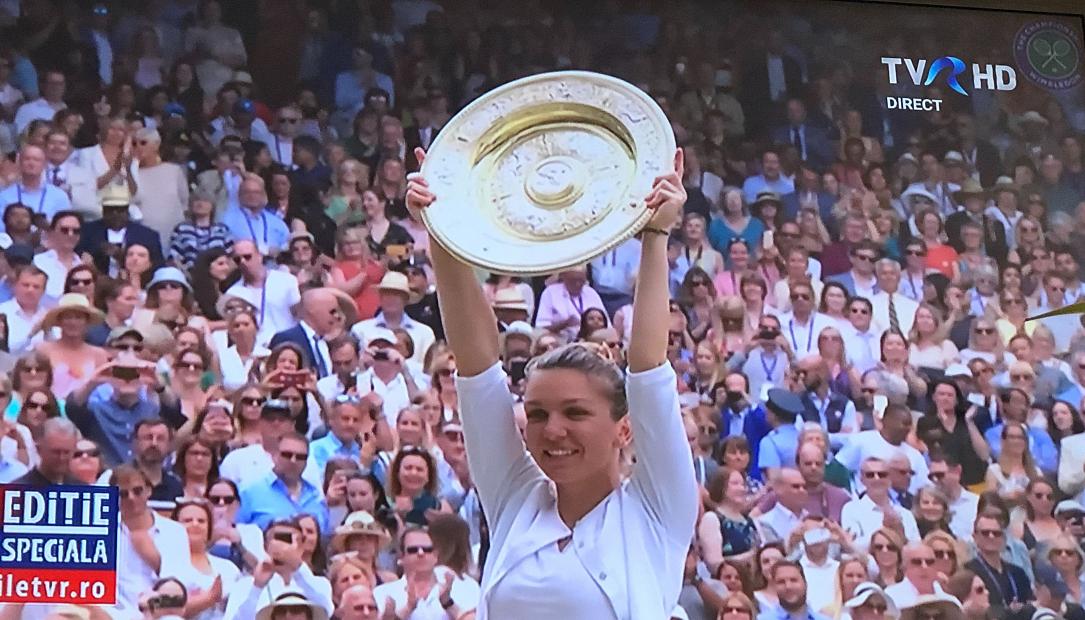 This is Simona's second victory against Serena in 11 matches. Halep's first victory against the American champion was at the Champions Tournament in 2014, when she won in two sets (6-0, 6-2), prompting Williams to call her the future number one. Halep became number one in the WTA ranking at the end of 2017 and returned to this position in 2018 after she won the Roland Garros title.

The victory at Wimbledon comes with EUR 2.5 million worth of prize money and 2,000 WTA points.