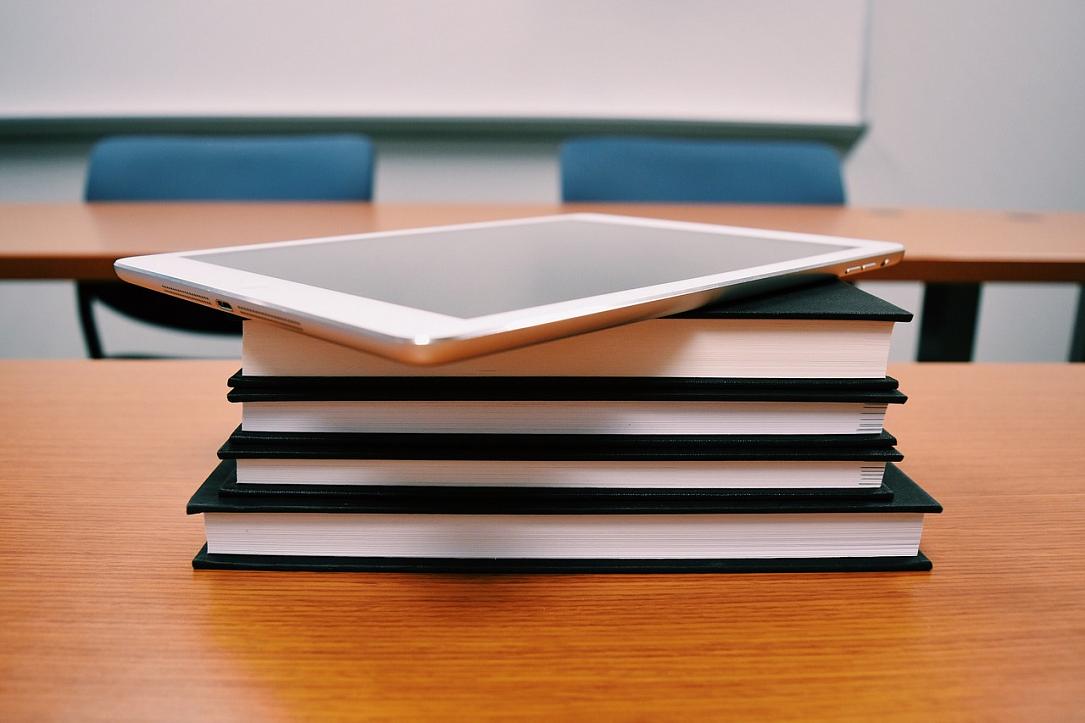 Romania’s Ministry of Education will run a program aimed at introducing wireless Internet in 4,500 schools across the country, according to a draft government decision put up for public debate.

The total value of the investment amounts to RON 210 million (some EUR 45 million), including VAT, according to local Economica.net. The money will come from non-reimbursable external funds, through the Competitiveness Operational Programme, and from the state budget through the Ministry of National Education. Most of the sum, namely RON 177 million (EUR 38 million), represents non-reimbursable funds.

The overall objective of the project to be implemented by the Ministry of Education is the creation of an integrated national campus platform that will provide, with priority in secondary schools, wireless access to interconnected open data networks, including the Internet.