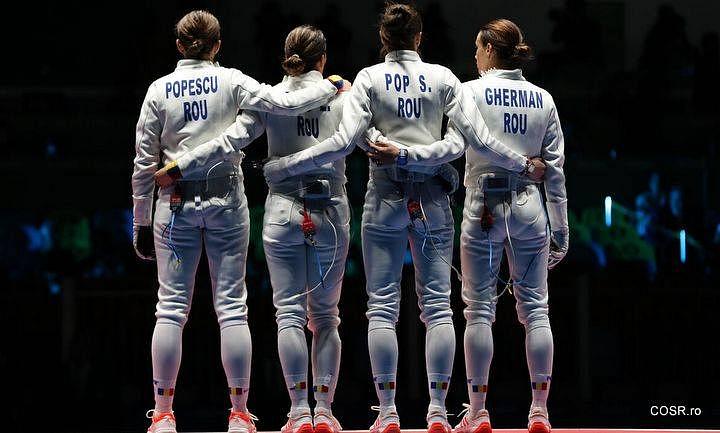 Romania finished 47th in the country ranking at the 2016 Rio Olympics with one gold medal, one silver, and three bronze. This is Romania’s poorest result at the Olympic Games since the 1952 Helsinki Olympics.

Romania’s results have been on a downtrend since the 2000 Sydney Olympics, when Romania finished 11th with 11 gold medals, 6 silver, and 9 bronze.

Romania used to return from the summer Olympics with medals in sports such as gymnastics, rowing, canoe sprint, and athletics. This hasn’t happened this year, as Romania’s women gymnastics team failed to qualify to the Rio Olympics, and the men canoe kayak team was not allowed to compete due to doping.

However, the 8+1 women’s rowing crew managed to win a bronze medal. The women’s epee team (Ana Maria Popescu, Simona Deac, Simona Gherman, and Loredana Dinu) won the only gold medal for Romania at the Rio Olympics while tennis players Florin Mergea and Horia Tecau won the silver in the men’s doubles competition, the first Olympic medal for Romanian tennis ever.

The women’s handball team, a bronze medalist at the 2015 World Championships, failed to meet the expectations and didn’t pass the group stage.

Romania has won a total of 307 medals at the summer Olympics, 89 of which gold. Gymnastics, rowing, and athletics are the top three sports for Romania by number of medals won since its first participation at the 1900 Paris Olympics.