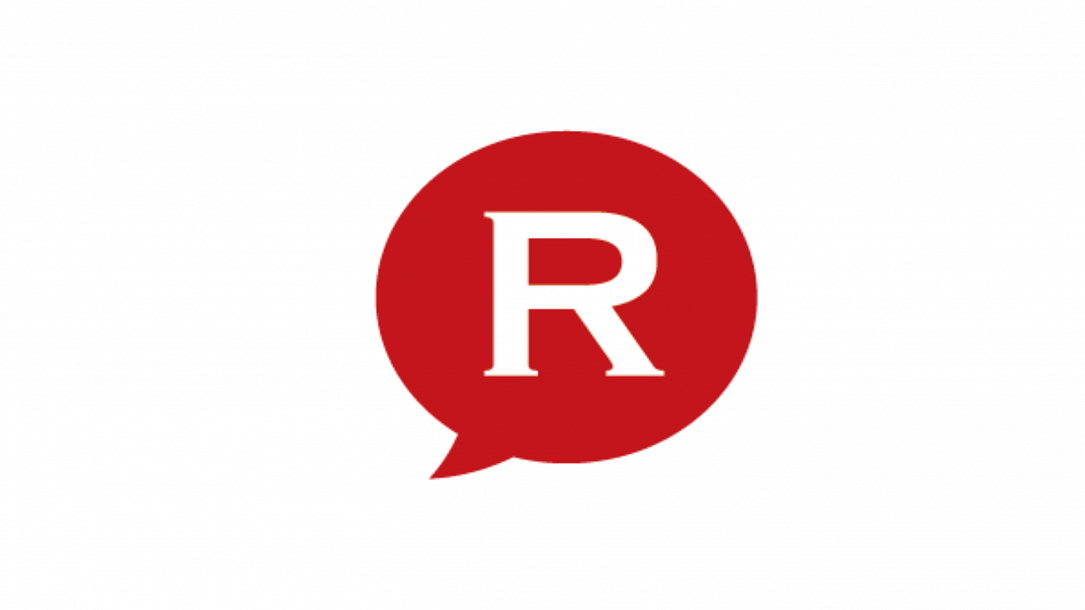 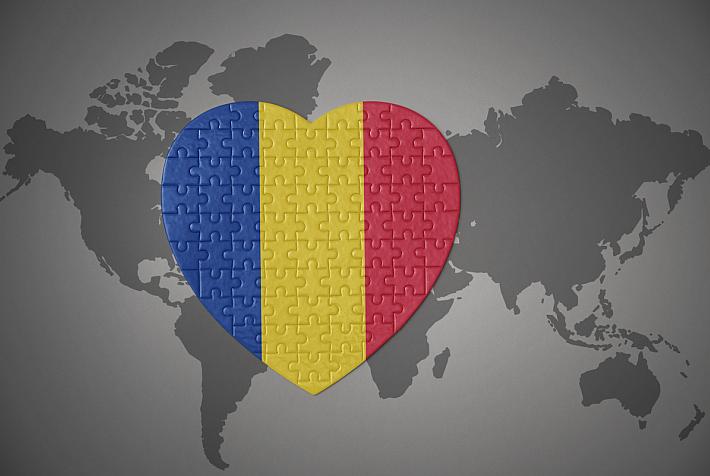 07 July 2022
Community
My Romania Story - Adam Langweiler (US): Romania is an important part of my life both personally and professionally 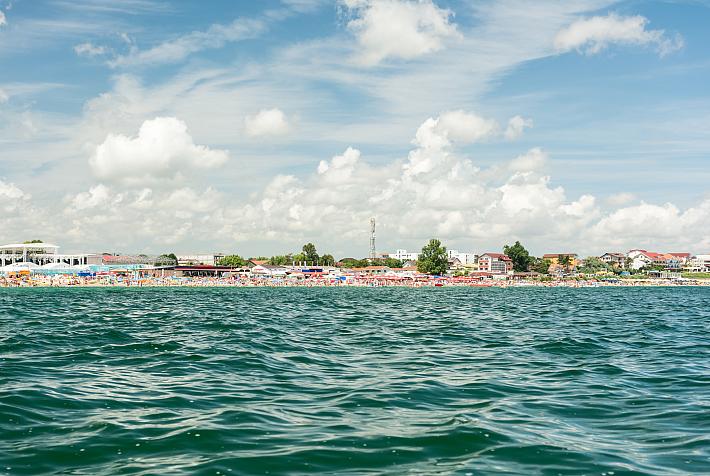 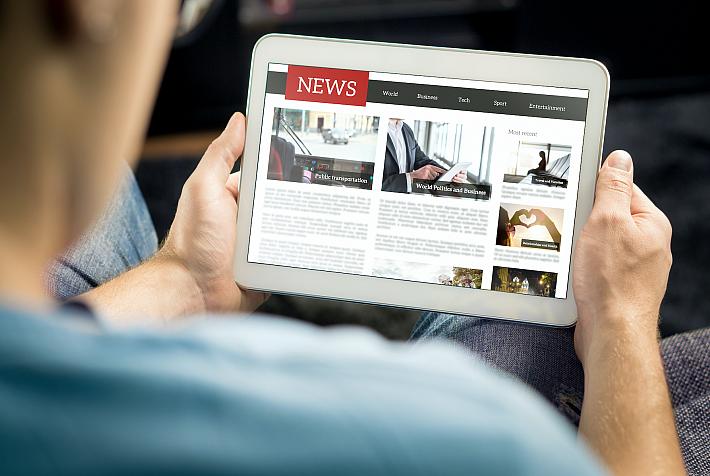 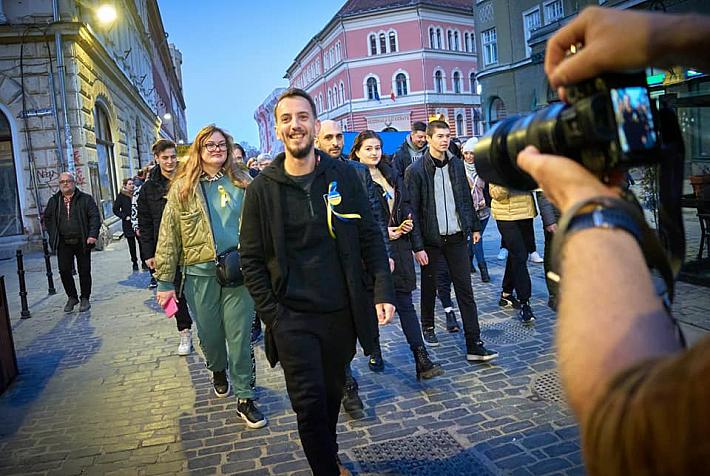 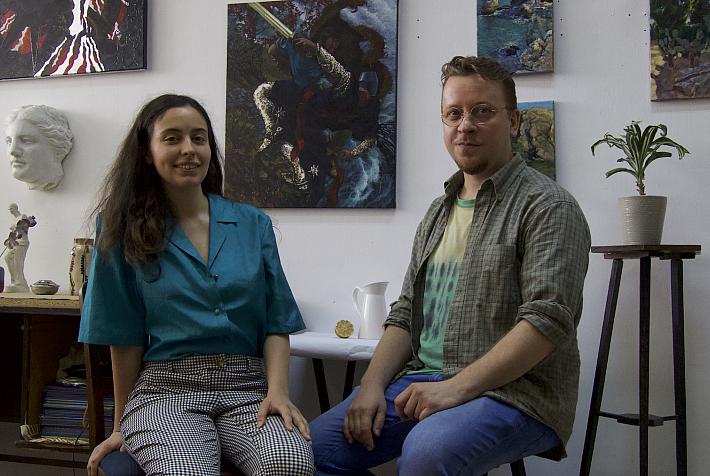 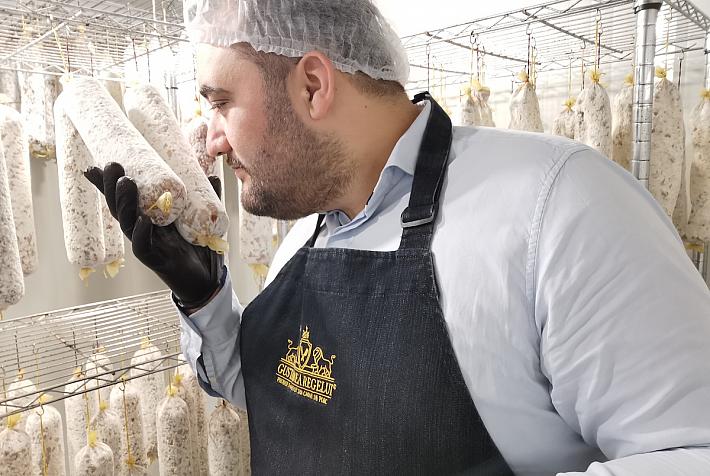 07 July 2022
RI +
Back home: Romanian returns from Italy to taste success with his own artisan salami business