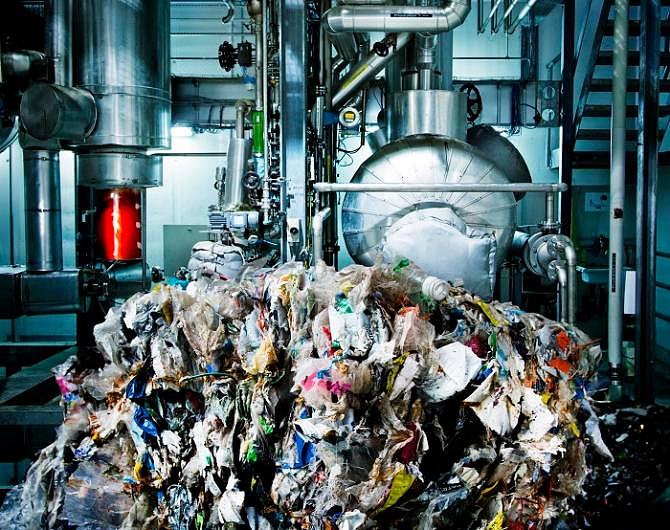 Romania and Poland were the EU countries with the lowest amounts of waste generated in 2015, with less than 300 kilograms per capita, according to data published by Eurostat yesterday.

Denmark was EU’s biggest waste producer, with 789 kg per capita. At EU level, the average amount of municipal waste generated was 477 kg per capita, down 9% compared to a peak of 527 kg per capita in 2002.

In Romania, most of the waste was deposited in landfills. The share of recycling or composting was very low, according to Eurostat data from 2014.

In the EU, 29% of municipal waste was recycled while 28% was deposited in landfills, 26% was incinerated, and 17% was composted. As a member of the EU, Romania needs to meet certain environmental targets, namely a minimum 50% rate of reuse and recycling of the total quantities of waste (paper, metal, plastic, and glass).