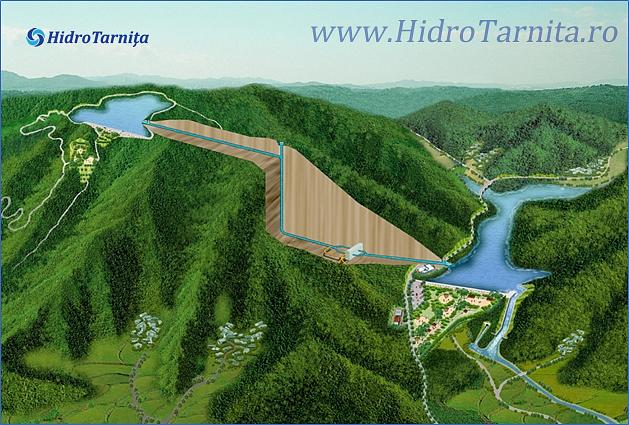 It is the first step of a procedure that CNSP will undergo to find a private partner for the project. With an estimated capacity of 1,000MW, the reversible hydropower plant involves investments estimated at EUR 1 billion.

Independent analysts and investment fund Fondul Proprietatea, owner of 20% in Hidroelectrica and a shareholder in other energy companies in the country, have criticized the project on profitability grounds. Nonetheless, the project has been advocated by part of the private analysts, particularly for the balancing services it could provide in the context of the rising share of the volatile wind and solar power capacities in the country’s production mix.

"By building the two new nuclear groups and maintaining an increasing trend of production capacities from intermittent renewable sources, the construction of a large capacity pumping storage is mandatory for the stability of the power system," CNSP representatives argued, citing the National Energy Strategy 2018 - 2030, a document that remained only in the project stage.