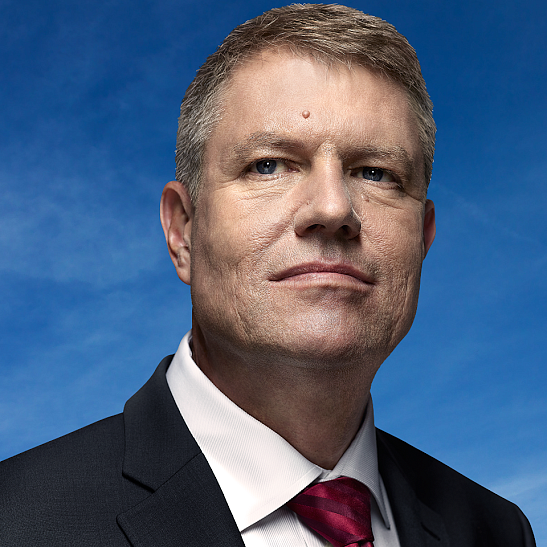 The partial results available on Monday morning (November 17), at 9:00 AM, showed that Iohannis got 54.66% of the votes, compared to only 45.34% of the votes for Ponta, with more than 96% of the ballots counted. The difference was a lot higher than in exit polls released yesterday evening, after voting closed, which showed the two candidates neck to neck. Some of the exit polls even indicated Ponta as winner.

However, Ponta officially conceded defeat to his opponent late on Sunday night before the first partial results were made public.

Iohannis made a strong comeback after the first round of the presidential elections, which he lost to Ponta, on November 2. He then got only 34% of the votes, compared to 44% for Ponta.

He managed to mobilize Romanians and get them to vote by emphasising the poor organization of the vote abroad in the first round, by Ponta's Government. Although voting abroad was smoother in the second round, some problems still existed in large cities around Europe and thousands of Romanians still couldn’t vote.

“I called Klaus Iohannis to congratulate him for his victory,” Ponta said. “The people is always right,” he added.

“We won! We have taken our country back!” was Iohannis’ reaction on his Facebook page.

Although the exit polls showed the two candidates neck to neck, the first unofficial partial results indicate that Klaus Iohannis has won the financial elections by a significant margin.

According to the parallel counting made by the Christian Liberal Alliance (ACL), Iohannis got more than 56% of the votes, with some 40% of the votes counted.