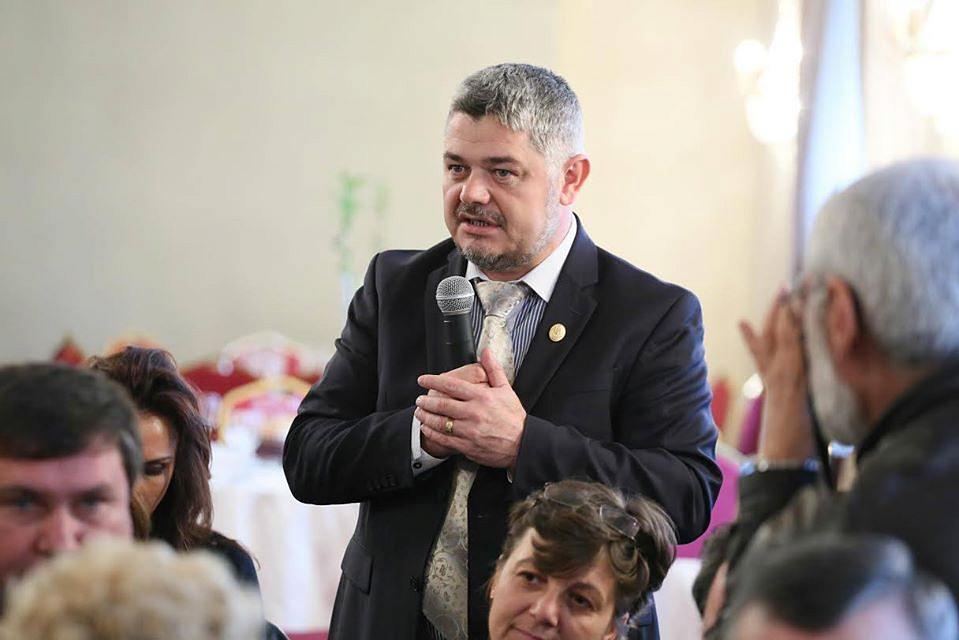 One of the candidates in Romania’s presidential elections, which take place this weekend, was reported missing after a campaign event in Cluj-Napoca. He was found one day later at a monastery.

The candidate is Ninel Peia, a former MP of the Social Democratic Party (PSD), who now runs for the Romanian Nation’s Party (PNR) – a small nationalistic party led by retired generals and with an anti-Soros agenda. He participated in a campaign event in Cluj-Napoca on Wednesday evening. On the morning after, the secret service (SPP) officers who were supposed to ensure his security reported him missing. SPP only provides candidates with security services during campaign events, not all the time.

The Police Inspectorate in Cluj issued a press release saying that Ninel Peia was reported missing and hadn’t answered his phone. The Police also said that he was seen leaving the hotel where he was staying on Wednesday night, at 1:17.

Peia was found on Thursday night at the Putna monastery in Northeastern Romania, more than 300 kilometers away from Cluj-Napoca. He said he went there to pray, sources familiar with the investigation told Mediafax.

A total of 14 candidates run in this year’s presidential elections. Incumbent president Klaus Iohannis starts with the best chances of getting reelected and could get a score of around 40% in the first round, according to opinion polls. Three other candidates fight with real chances to join him in the second round. Their profiles can be found here.