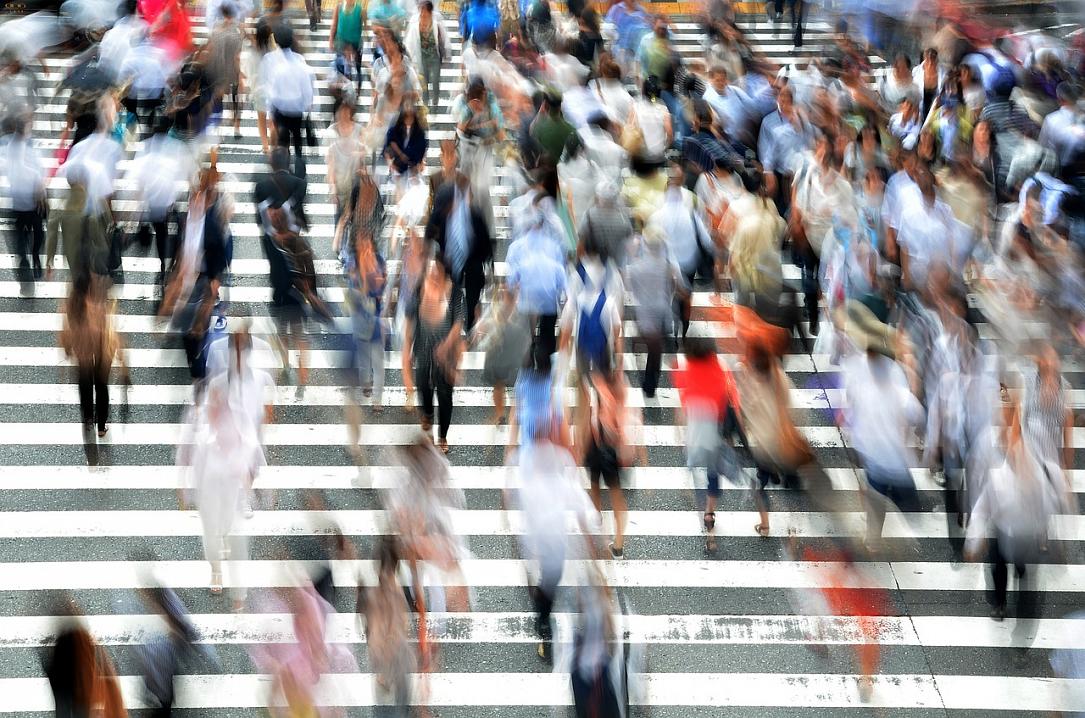 Romania’s population declined by 5,365 people in June this year due to demographic factors, especially because of declining birth rates, according to data from the National Statistics Institute (INS). By comparison, the population dropped by 2,636 people in the same month of 2018.