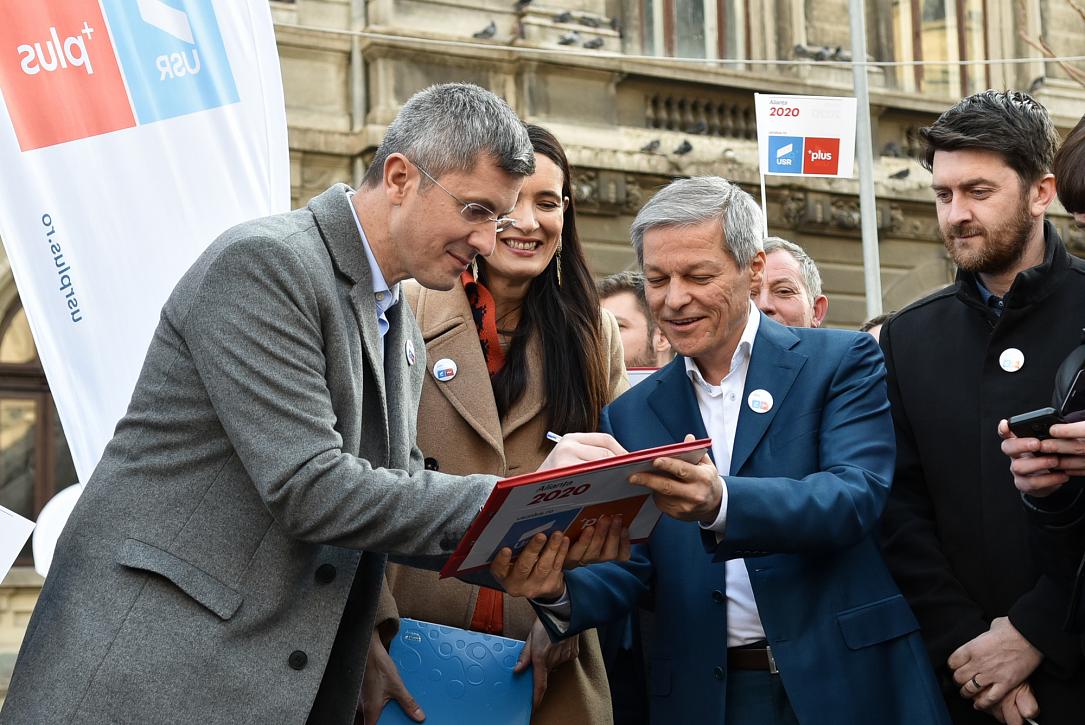 The alliance of Save Romania Union (USR) and Plus – the party of former prime minister Dacian Ciolos – was barred from running in the elections for the European Parliament as the Central Electoral Bureau (BEC) rejected their request in this sense, the two parties announced. They said the BEC’s decision was abusive and taken under pressure from the political power in Bucharest.

BEC’s official motivation for rejecting the alliance’s request was that the presidents of the two parties, Dan Barna for USR and Dacian Ciolos for Plus, were not registered within the political parties’ register. The two parties explained that they filed requests in court to have their presidents registered but that they haven’t yet received final decisions in this sense.

Both USR and Plus are new parties on the local political scene, which have drawn support from young people, unhappy with the big parties which have held the power in Romania in the last 30 years. Their agenda is focused on supporting the fight against corruption, on banning convicted people from running from public office and bringing new people into politics.