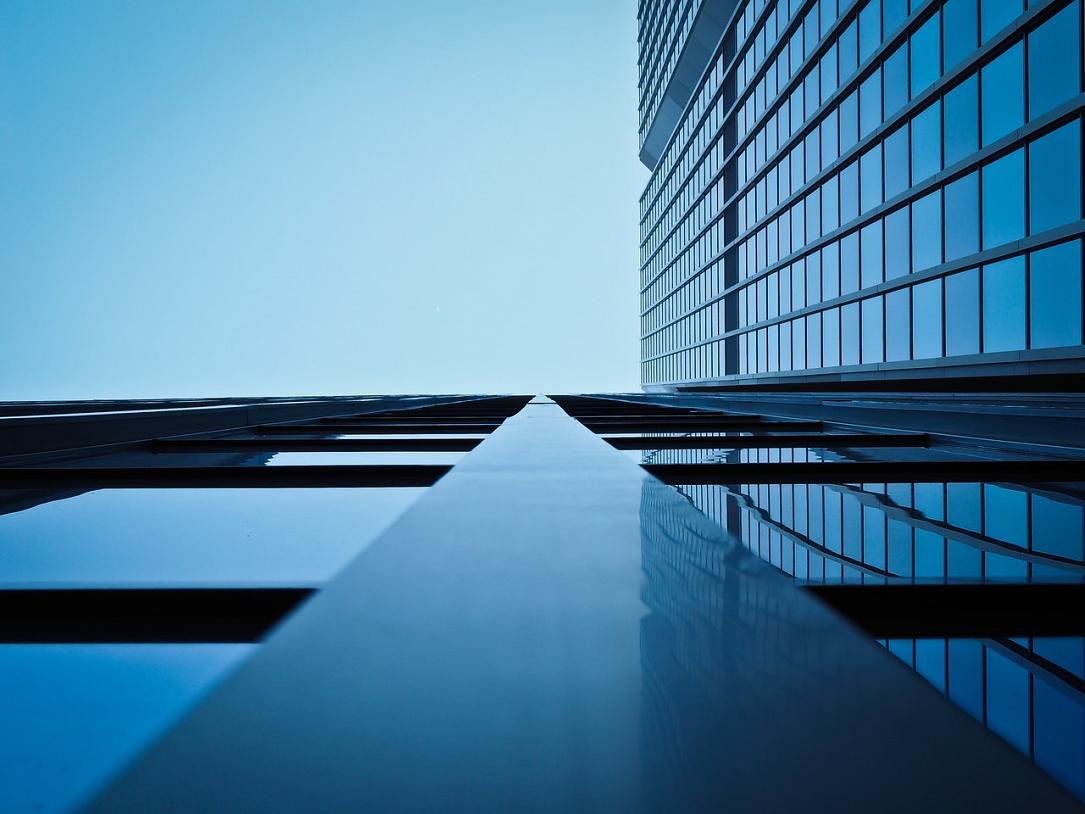 The volume of transactions with office buildings in Romania reached a record level for the last ten years in 2018.

A total of 20 properties with a total lettable area of 220,000 sqm traded for over EUR 500 million in Bucharest alone, according to a report by real estate consultancy firm Cushman & Wakefield Equinox. Office buildings were also traded in Cluj-Napoca and Timisoara, and the total value of transactions on this segment at national level was EUR 531 million, accounting for 55% of the volume traded on the whole local real estate market.

"We expect the wave of new investors on the domestic market to continue in 2019 and they will be attracted by the higher returns that can be obtained in Romania compared to other markets in Central and Eastern Europe," said Tim Wilkinson, partner, Capital Markets, Cushman & Wakefield Echinox.