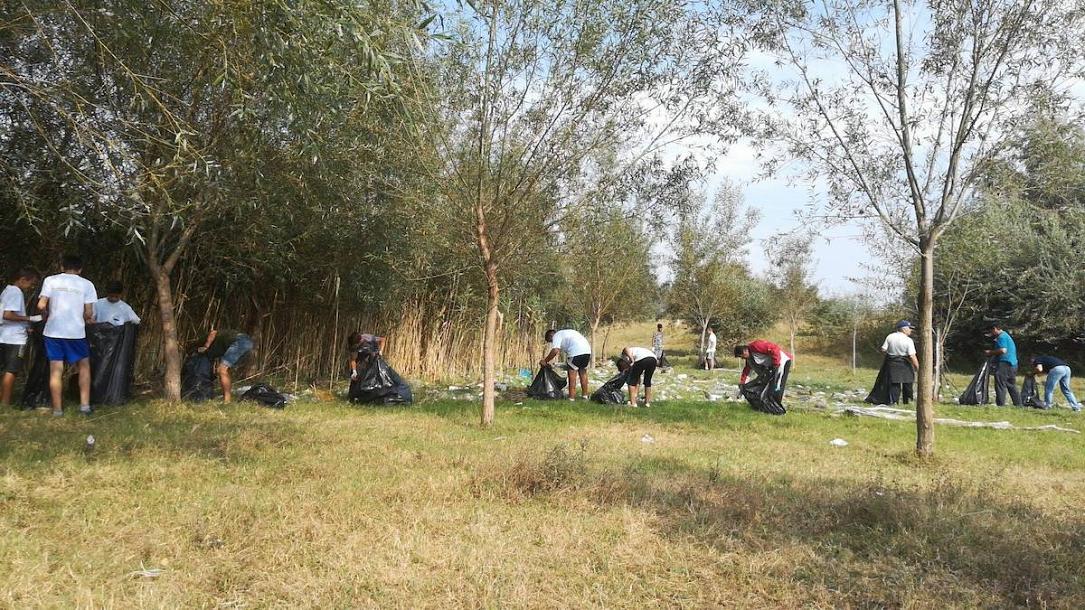 Volunteers from 26 of Romania’s counties will participate later this month at the National Cleanup Day, an initiative promoted and organized by local NGO Let’s Do It, Romania!.

The volunteers who will participate in the cleanup event scheduled for September 21 will clean up waste whose mapping or identification is done with the help of the TrashOut mobile application. The app can be downloaded for free and includes information about the place, type and origin of the waste.

“We decided to join the Let's Do It, World! global movement once again this year and clean up Romania with our volunteers. This year, we are celebrating 9 years since the first action and we are happy to mark this anniversary together, for a cleaner Romania,” said Ştefan Buciuc, president of Let’s Do It, Romania! association.

The Let's Do It World! movement, the organizer of the World Cleanup Day event, was born in 2008 when Estonia organized its first National Cleanup Day and managed to mobilize 50,000 volunteers in one day. Romania has been part of the international network Let's Do It World! from the very beginning, being the fourth country to organize a national cleanup action.