Skip to main content
Social
Romania will “most likely” extend the state of alert, PM says 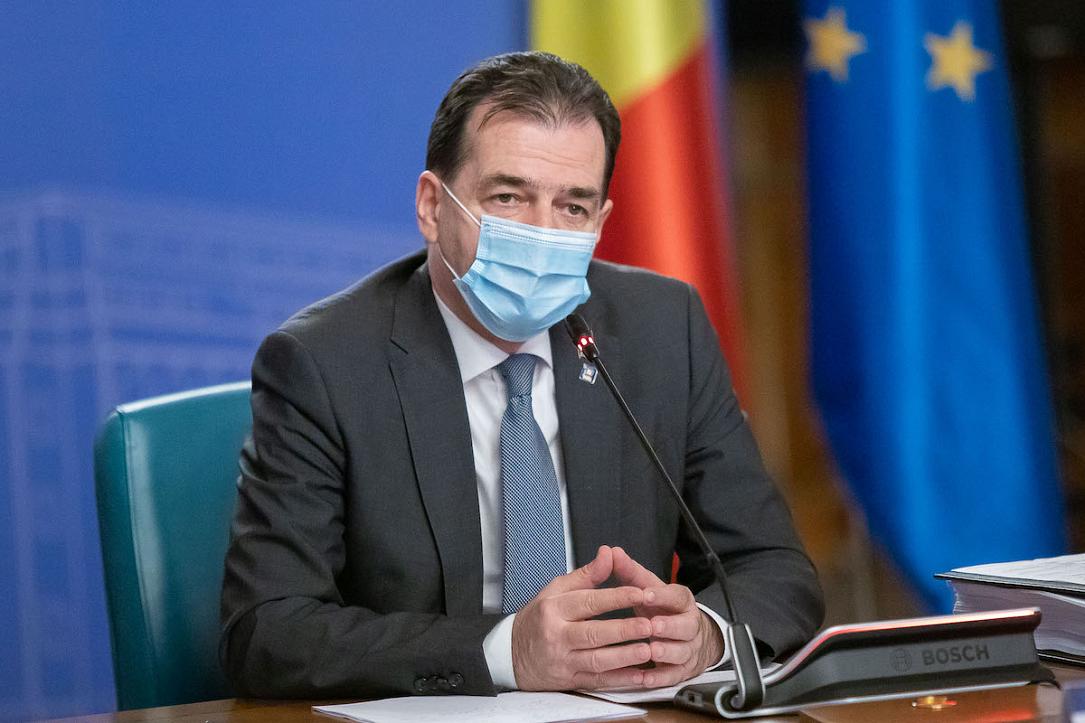 Romania’s government will “most likely” extend the state of alert by another 30 days, prime minister Ludovic Orban said on Monday, August 10. A decision in this sense would be made in the coming days, as the current state of alert expires at the end of this week, Digi24 reported.

“Any decision will take into account the epidemiological context. Based on the current data, we will most likely extend the state of alert,” Orban said.

He also mentioned that the government is not considering new restrictions at this time. As for the relaxation of some measures, the authorities are still analyzing this possibility.

Romania has recorded a total of 62,547 cases of coronavirus infection and 2,729 deaths by August 10.