Romania, last in the EU on R&D expenditure 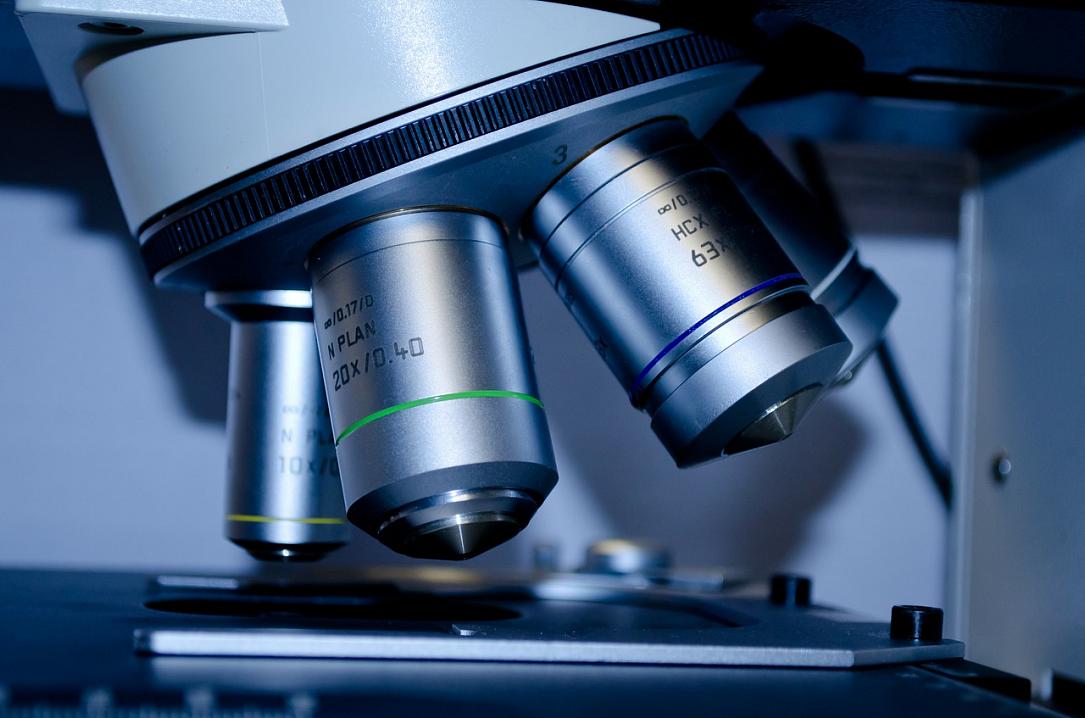 In 2017, Romania allotted 0.5% of the GDP to research and development (R&D), bellow the EU average of 2.07%, according to Eurostat data. It is the lowest share among the member states.

The highest shares of R&D expenditure performed in the business enterprise sector were recorded in Slovenia (75%), Hungary (73%), Ireland and Sweden (both 71%), Bulgaria and Austria (both 70%), Germany (69%), Belgium and the United Kingdom (both 68%).

On the other hand, the highest share of R&D spending in the government sector was recorded in Romania (32%), Lithuania (28%), Luxembourg and Latvia (both 26%).

Overall, in 2017, the EU member states spent all together almost EUR 320 billion on R&D.

The statistics on R&D cover all expenditures for R&D performed within enterprises or institutions in every sector of the economy in the EU member states.