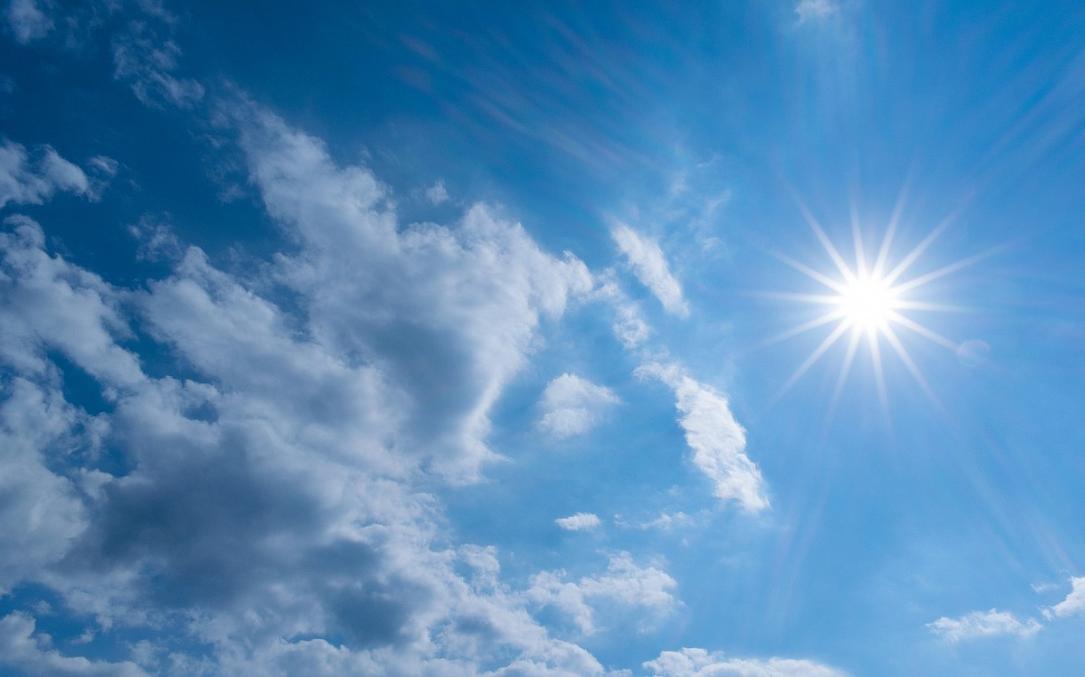 A heat wave will hit Romania in the coming days, the meteorologists warning that the temperatures will go up to 37 degrees Celsius in some areas of the country.

The National Meteorological Administration (ANM) said that the temperatures would rise in Romania beginning Thursday and that, especially in the southern regions of the country, the temperature-humidity index will reach or slightly exceed the critical threshold of 80 units.

The meteorologists’ warning is valid until Sunday.