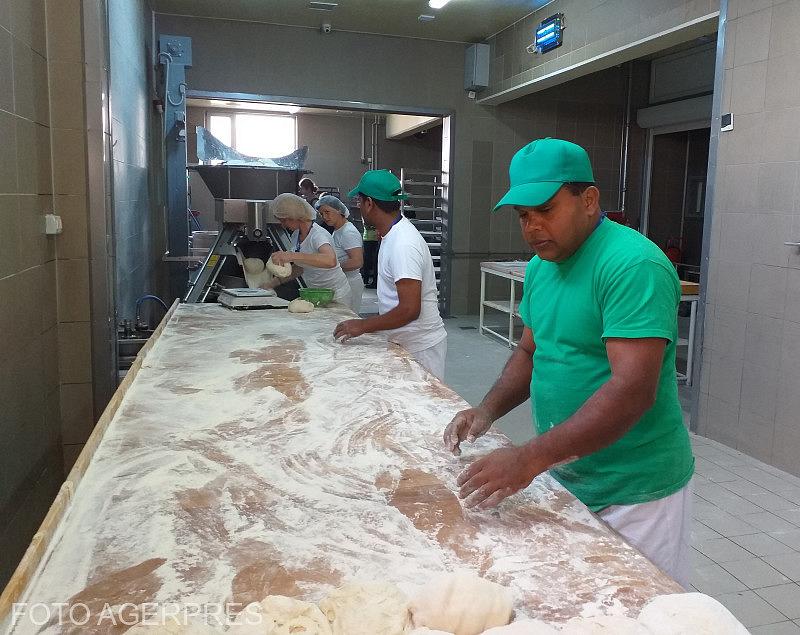 The owner of a bread factory in the central Romania village of Ditrau, an area inhabited mainly by Hungarian ethnics, has decided to remove two Sri Lankans who worked as bakers in his factory after pressure from the local community, Mediafax reported.

The factory owner’s decision to hire two workers from Sri Lanka had sparked outrage in the village and more than 2,000 locals signed a petition calling for a referendum to stop what they called the “immigrant inflow”. The factory’s representatives initially asked the locals to be more understanding and kind and explained that the migrant workers had been hired legally because company couldn’t find local workforce.

In a popular meeting held on Saturday, February 1, at the Ditrau popular council, the villagers complained about the bread factory owner’s attitude towards them. They said that those who worked at the factory did long hours and were underpaid. They added that if work conditions were better and wages were higher, more of them would work at the bread factory and the owners wouldn’t have to hire foreigners.

The mayor of Ditrau, who moderated the meeting, said the high school in his village has a dual education class that trains bakers and that they should be hired in the area. He also said the City hall would get involved to make sure this happens. He added that Ditrau has got much bad publicity because of this situation, which he believes was not caused by the workers from Sri Lanka but by the bakery owner’s behavior.

The factory owner was not present at the meeting but sent a letter in which he apologized for the inconveniences caused to the locals and offered to remove the two workers from Sri Lanka from the production process. He added that the two men were no longer living in Ditrau and that the locals would not be “bothered” anymore. He also called on the locals looking for jobs to go to him and promised to publicly announce all job openings and other important decisions of his firm.

After an ad-hoc consultation, the locals decided not to accept the bakery owners’ apologies yet and write a petition with all of their demands.

Romanian activist entrepreneur Stefan Mandachi, who became famous after building a one-meter highway to protest the poor infrastructure in the country, said he would hire the two Sri Lankan workers in one of his restaurants.

“If I the entrepreneur in Ditrau, I would have given up the two foreign workers for nothing in the world. I would have preferred to close the restaurant, sell the business, make a revolution, but I wouldn't have given up on the two bakers. Not because I have a good heart, but as a form of protest against the State that drove all Romanians across borders. The state has harassed both employees and employers, until the country became empty,” Mandachi wrote in a Facebook post.

“I will employ them as bakers in any of my restaurants, at the risk of losing customers or causing riots,” he continued saying that he would also open a restaurant in Sfantu Gheorghe (a bigger city close to Ditrau), where he will hire foreigners, warning the “fools with feudal thinking” to avoid his restaurants.