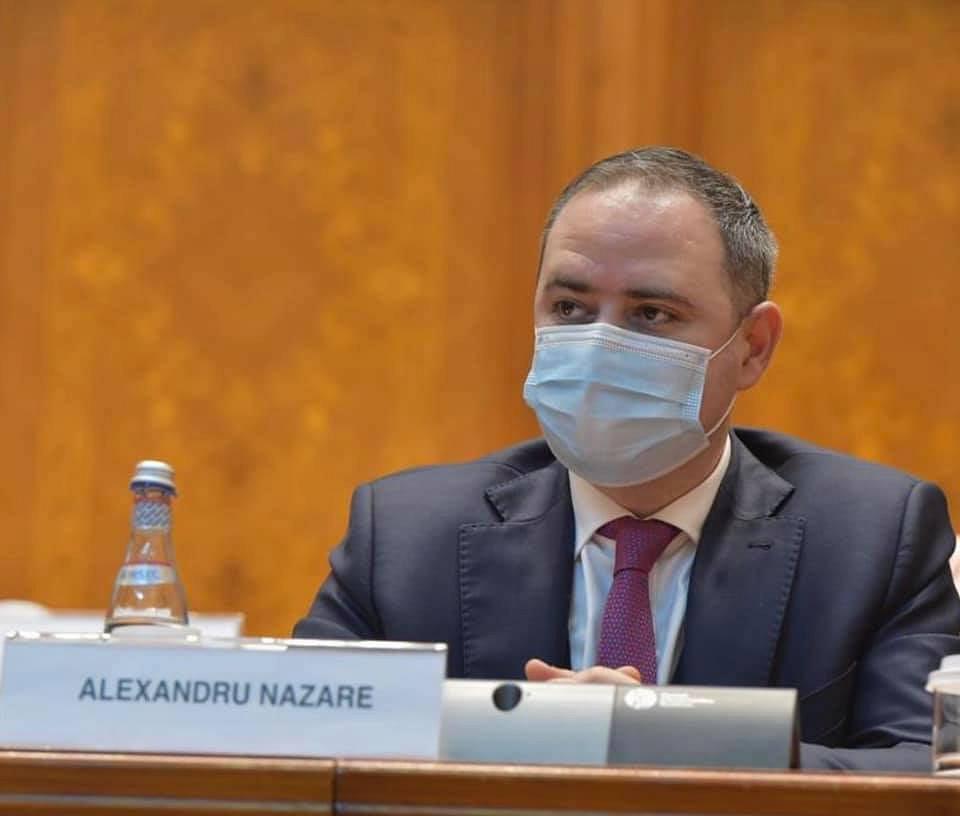 Against the seasonal pattern, Romania's public budget ended the first month of the year with a deficit of 0.3% of the GDP projected for the full year, according to finance minister Alexandru Nazare.

"It is not a deficit of 0.5% of GDP. It is indeed a deficit of 0.3% of GDP, but you will see in the budget execution report that we have a 5.9% year-on-year increase in revenues. There are also good signs in the budget execution structure, which is not significantly different from that in January 2020. January is a normal month, which gives me hope that we move in the right direction," said Nazare in a conference organized by DC News Media Group, quoted by Agerpres.

Romania's Government ended January 2020 with a small deficit of 0.04% of GDP, but typically the budget posts a small surplus in the first month of the year.

In January 2021, the Government and public administration operated with no budget planning approved  - meaning that its expenditures were limited to 1/12 of the budget in the previous year.