With an eye on Moldova, Romania welcomes Polish OSCE Chairmanship 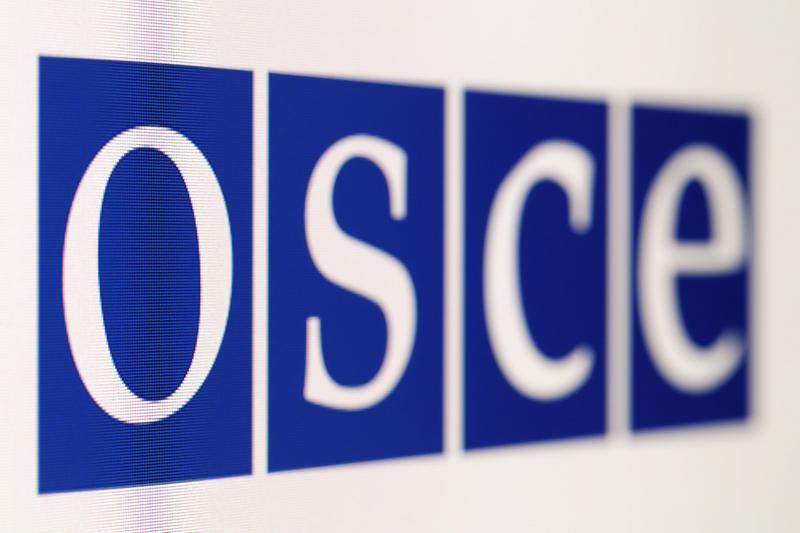 The Romanian Ministry of Foreign Affairs welcomes the takeover by Poland on 1 January 2022 of the Presidency-in-Office (EIP) of the Organization for Security and Cooperation in Europe (OSCE).

Poland has constantly expressed support for Moldova and the peaceful settlement of the conflict in Transnistria - a topic also on the top of Romania's foreign affairs agenda.

Both Romania and Poland have dedicated financial support packages for the new pro-EU regime in Chisinau.

But experts also stress the declining role played by OSCE in the region, Tass reported.

"Romania's strategic partner, Poland, is taking over the Chairmanship mandate at a complex and significant time for the OSCE, with major stakes for European security as a whole. Resolving protracted conflicts in the Black Sea region and the Eastern Neighborhood is a strategic priority for Romania and one of the topics actively promoted at the OSCE level. In the current security context, the full implementation of the principles and commitments made by the OSCE participating States is the only way to ensure security and strengthen stability, military transparency and security predictability in the OSCE area," the Romanian foreign minister Bogdan Aurescu said, quoted by Agerpres.