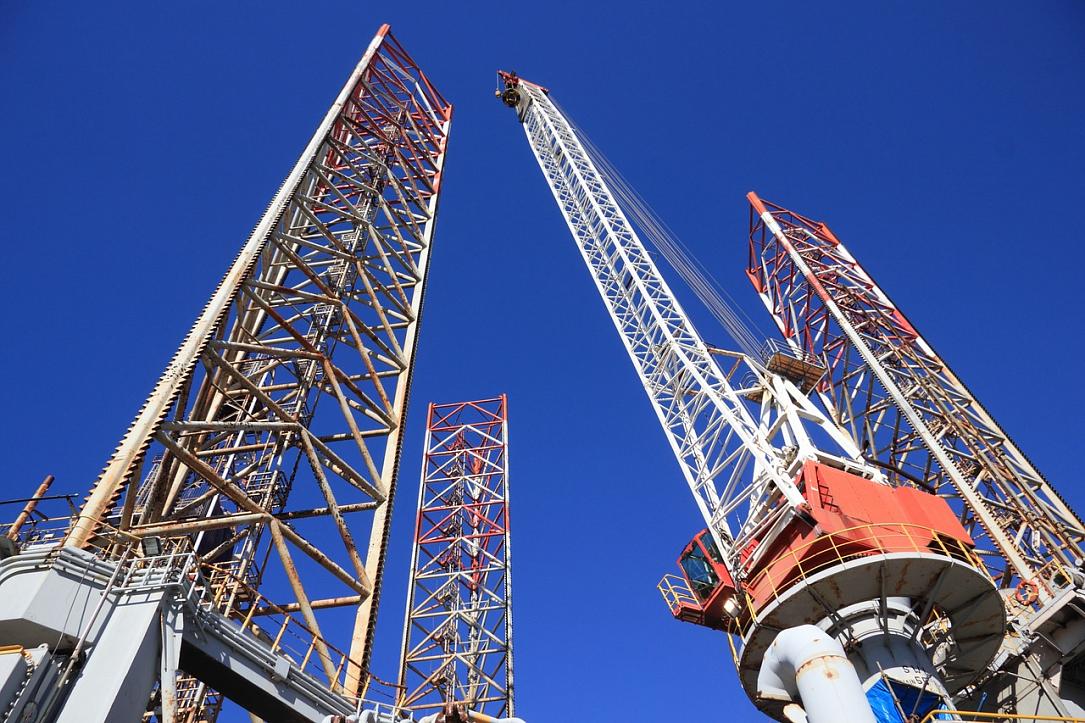 Romanian prime minister Ludovic Orban, asked about the Offshore Law - seen by foreign oil companies as an obstacle for their investments in Romania's Black Sea perimeters, avoided assuring that the bill would be amended according to the investors' demands.

"We have an extraction capacity that exceeds local consumption. The only periods when consumption can exceed production are in winter, but we have solutions even for such episodes. We have underground deposits, but not enough was invested in increasing the extraction capacity [from storage] during winter. This is why we need imports," PM Orban said.

Economica.net interpreted the message as a bargaining strategy.

The Government would prefer local company Romgaz and OMV Petrom (in partnership with Polish PGNiG) to take over the stake US group ExxonMobil holds in the Neptun Deep offshore gas perimeter, which is on sale.

Separately, Black Sea Oil and Gas, a company controlled by US fund Carlyle, has warned that it could ask for international arbitration unless Romania amended the Offshore Law by the time it starts production, toward the end of 2021.

The main issue is related to local producers being compelled to sell 40% of their output transparently, on the national markets.

The ambiguous answer given by PM Orban when asked about the Offshore Law comes at a time when Romania's subdued consumption resulted in the first gas exports to Hungary since the autumn of 2018 - without any offshore capacity in operation.

Meanwhile, the perspective of exports to Moldova remains uncertain, despite Transgaz inaugurating the pipeline to the industrialized area around Chisinau. No significant project in the petrochemical industry is being developed in Romania at this time. This might be another reason why the Government is not in a hurry to unlock the offshore gas projects.