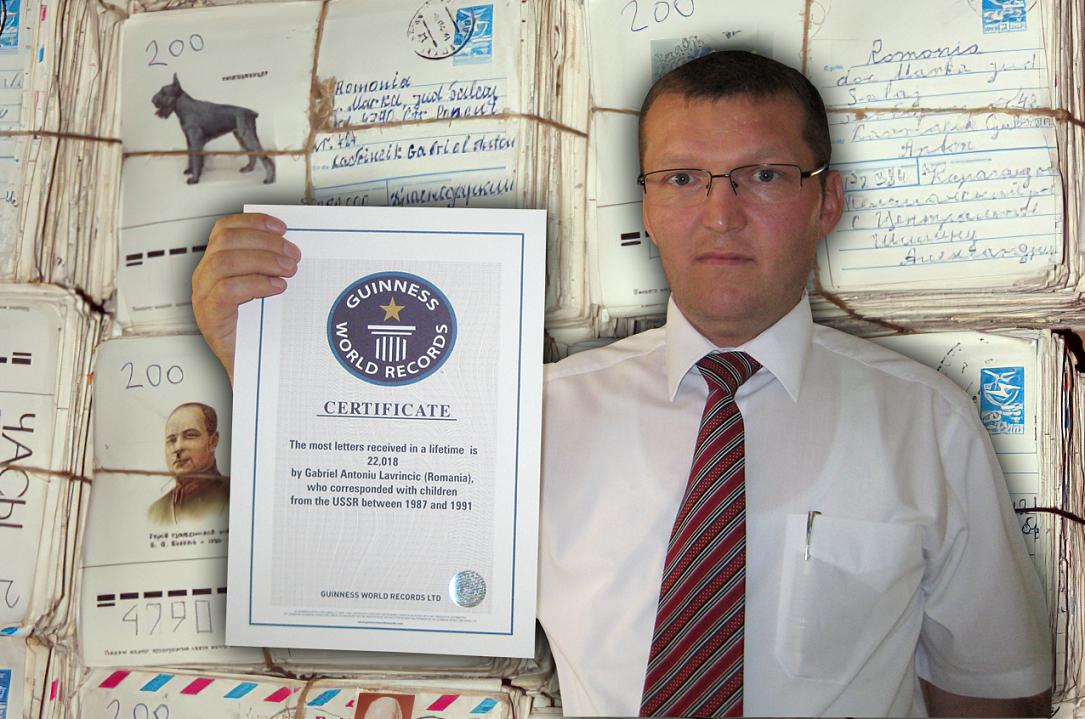 At age 11, Lavrincic started corresponding with children from the former Soviet Union, following his passion for Russian culture. Between 1987 and 1991, he received 22,018 letters.

Lavrincic’s grandfather, Juca Petru, inspired his passion for Russia and Russian culture and was his first teacher of Russian. Petru fought in the Second World War and was a prisoner in Siberia camps.