Romania to limit access for non-EU companies in public tenders 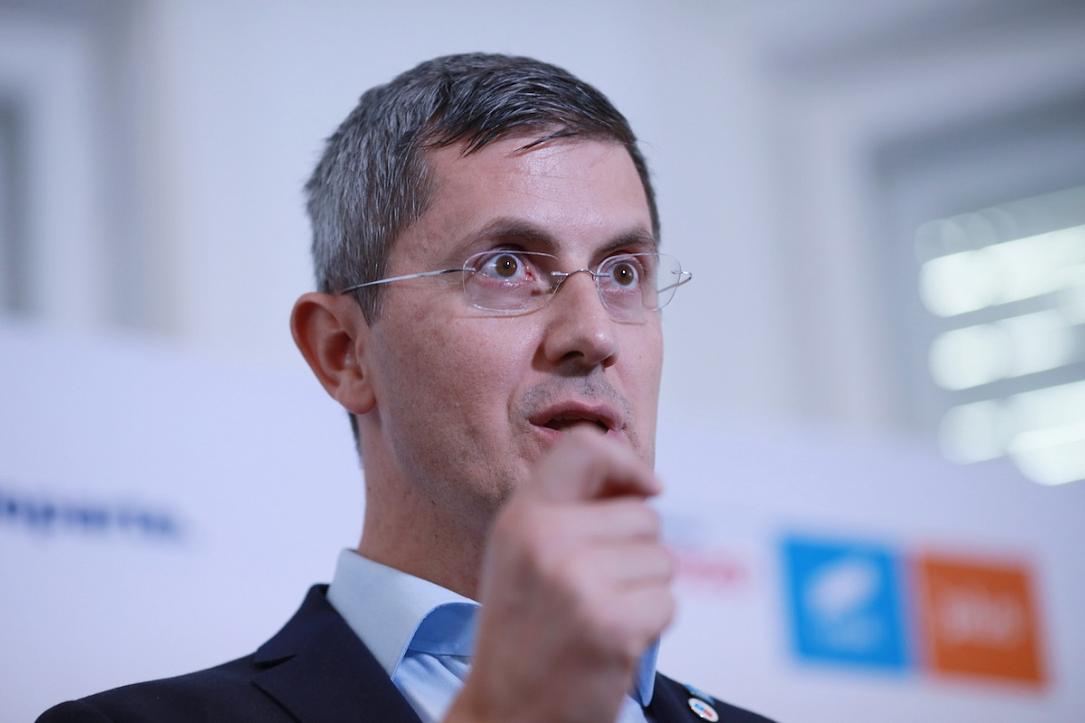 Romania’s Government adopted on January 27 a memorandum that limits the participation of non-EU companies into public tenders organized by the Romanian authorities.

G4Media.ro reported that the memorandum aims to ban Chinese companies from participating in local infrastructure projects, especially in the transport infrastructure sector.

However, deputy prime minister Dan Barna, co-president of the progressist alliance USR-PLUS, says this measure will prevent situations in which tender participants can’t meet EU standards and the tenders risk being canceled. The goal is to avoid having public infrastructure works blocked because the contractors don’t respect EU standards.

“It’s a procedure that exists in other European countries and we have consulted with the European Commission. The memorandum establishes only the way we will regulate this situation,” Barna said, quoted by Agerpres.

He added that the document doesn’t name any countries but that it targets non-EU companies that come from countries which don’t have trade agreements signed with the EU.