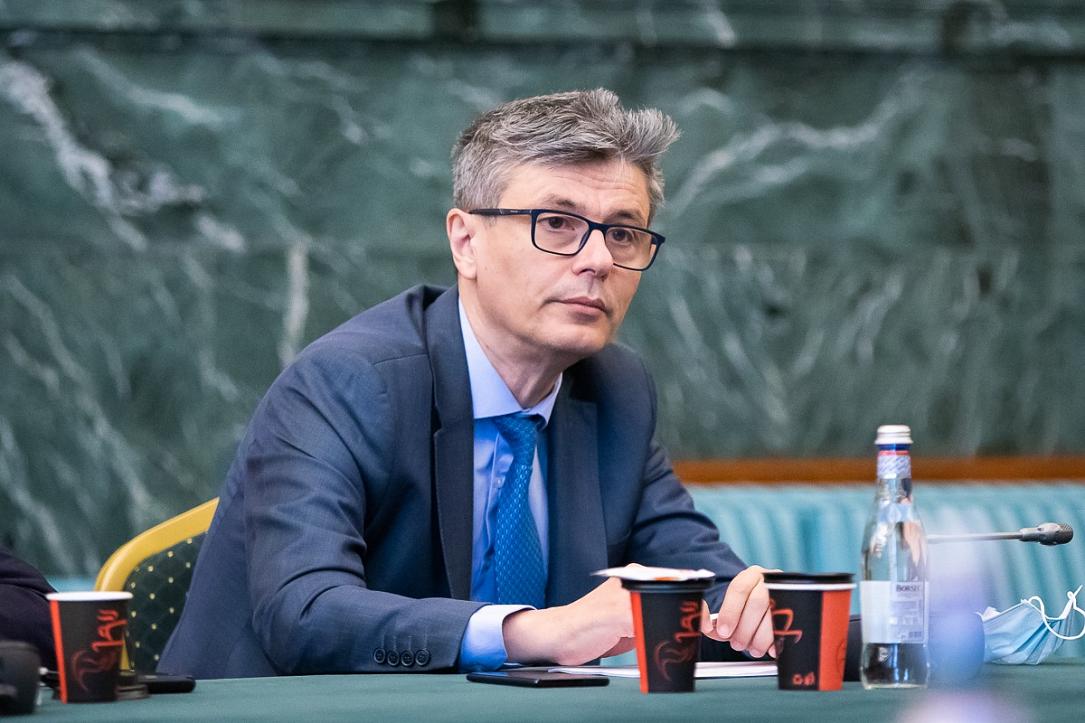 Romanian SMEs and microenterprises will get EUR 1 billion in grants under the future economic recovery package prepared by the Government, economy minister Virgil Popescu told G4Media.ro.

He added that companies with a single employee, who is also the owner, will be eligible to receive a grant of EUR 2,000.

Liviu Rogojinaru, a state secretary in the Economy Ministry, announced the plan last week. The money comes from European funds not yet spent by Romania under the financial year 2014-2020, so the funds must be distributed and used by the end of 2020, Rogojinaru explained at that time.

"Of the money coming to the Ministry of Economy, EUR 350 mln is going to HORECA, transport, and companies that have been severely affected by this situation. We are talking about a grant of around EUR 20,000 of non-reimbursable money for each company," Rogojinaru declared during the video conference.

Minister Virgil Popescu also provided details about the investments planned by the big state energy companies for the next five years, including the construction of wind farms by Hidroelectrica.

He also said that the investment outlook in the Black Sea could be improved (and the projects unblocked) only after the election campaign and parliamentary elections.

Regarding the construction of reactors 3 and 4 from Cernavoda, Virgil Popescu said he wants to create a consortium that includes the Canadian company that owns the CANDU technology, and financiers from the US, NATO or EU.