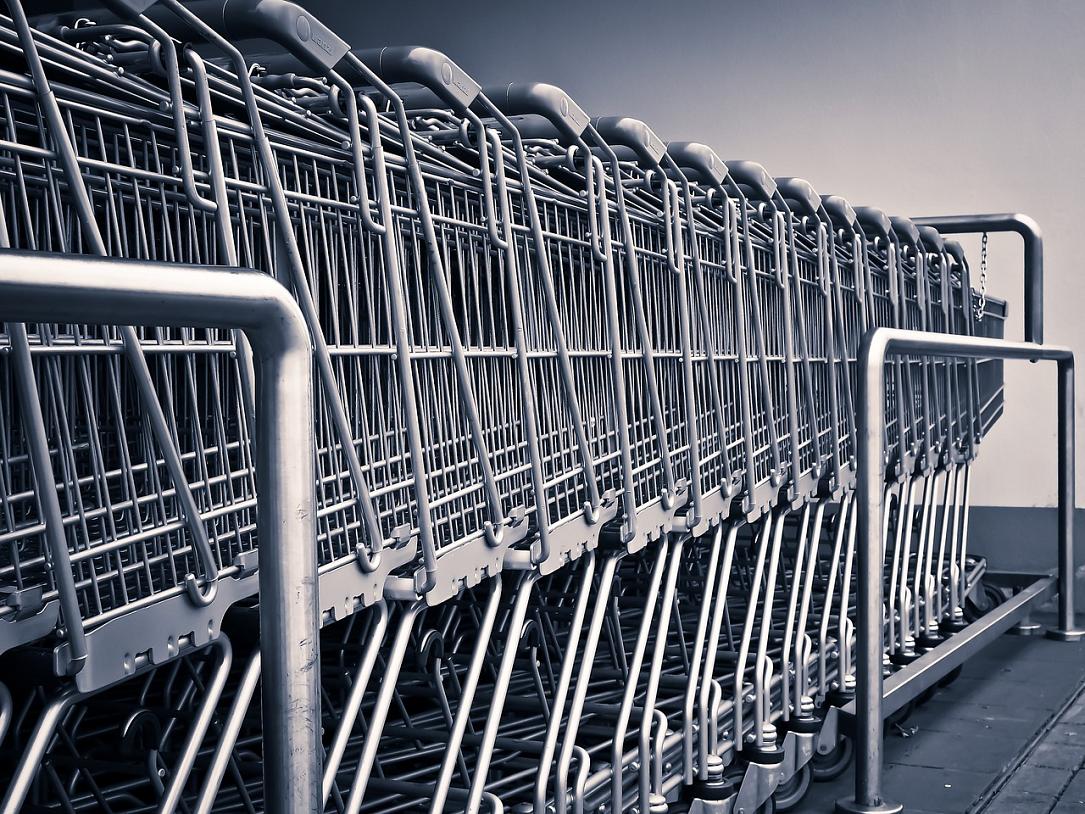 Romania's retail sales index, expressed in volume terms (constant prices), increased by 6.6% year-on-year in January, which is a higher rate compared to last year’s 5.5% average advance in retail sales and particularly compared with the expected slowdown in private consumption.

Food sales increased moderately by 4.3% year-on-year in January, but the sales of non-food goods (not including the car fuels) soared by 9.4% year-on-year particularly witnessing still robust consumer confidence despite the concerns related to the Government’s radical steps. This might indicate that the Government’s populist rhetoric, however destructive might it be under a rational perspective, has reached its purpose of creating a general public impression about the re-distribution of wealth to “the people” by higher wages, taxes and lower profits allowed to companies.

The seasonally and workday adjusted sales index increased by 1.9% in January compared to December, which is a high rate since it equates to an annualized rate (the growth achieved in one year provided the monthly speed is maintained) of over 25%.