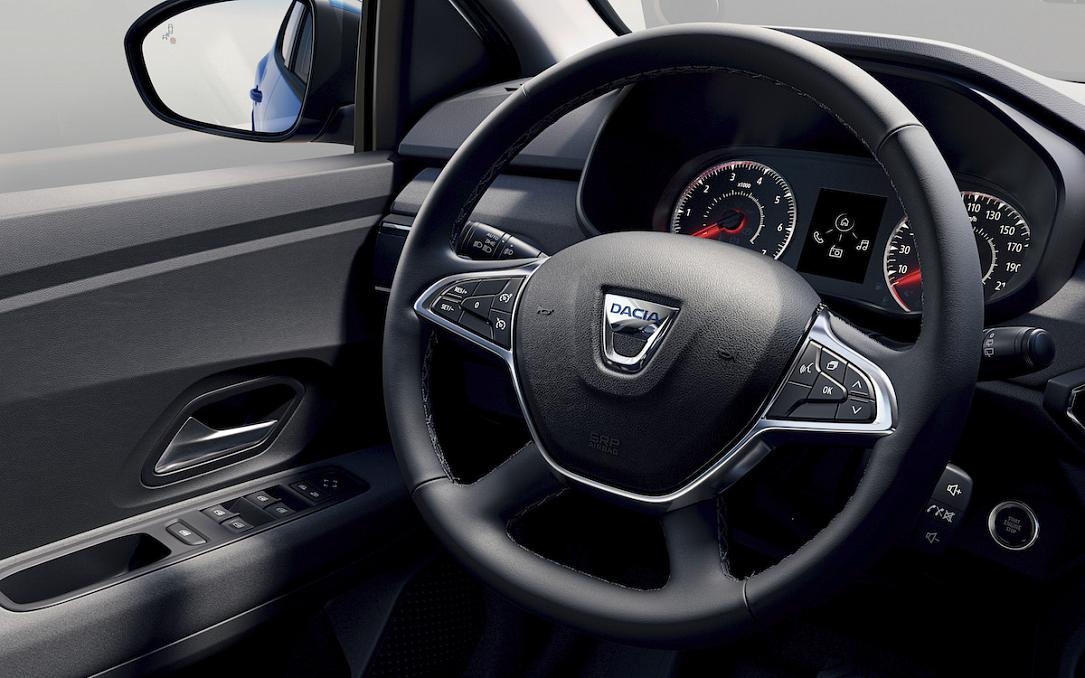 "We do not compromise on the safety of car passengers and pedestrians, but we carefully choose the assistance systems," explained Gilles Le Borgne, executive vice president of engineering Renault Group, according to Economica.net.

In a discussion held on this occasion with a group of Romanian journalists, they also explained how the safety level of Dacia cars - one of the main points of criticism expressed by local buyers still reluctant to "buy Romanian" - is designed to respect the idea of "essential" equipment.

As it is already known, the word that currently defines the Dacia models is no longer "low-cost" but "essential," they explained. This brand new concept floated by le Vot explains not only the frugal safety features of Dacia models but also the prices that have increased significantly compared to the previous models.