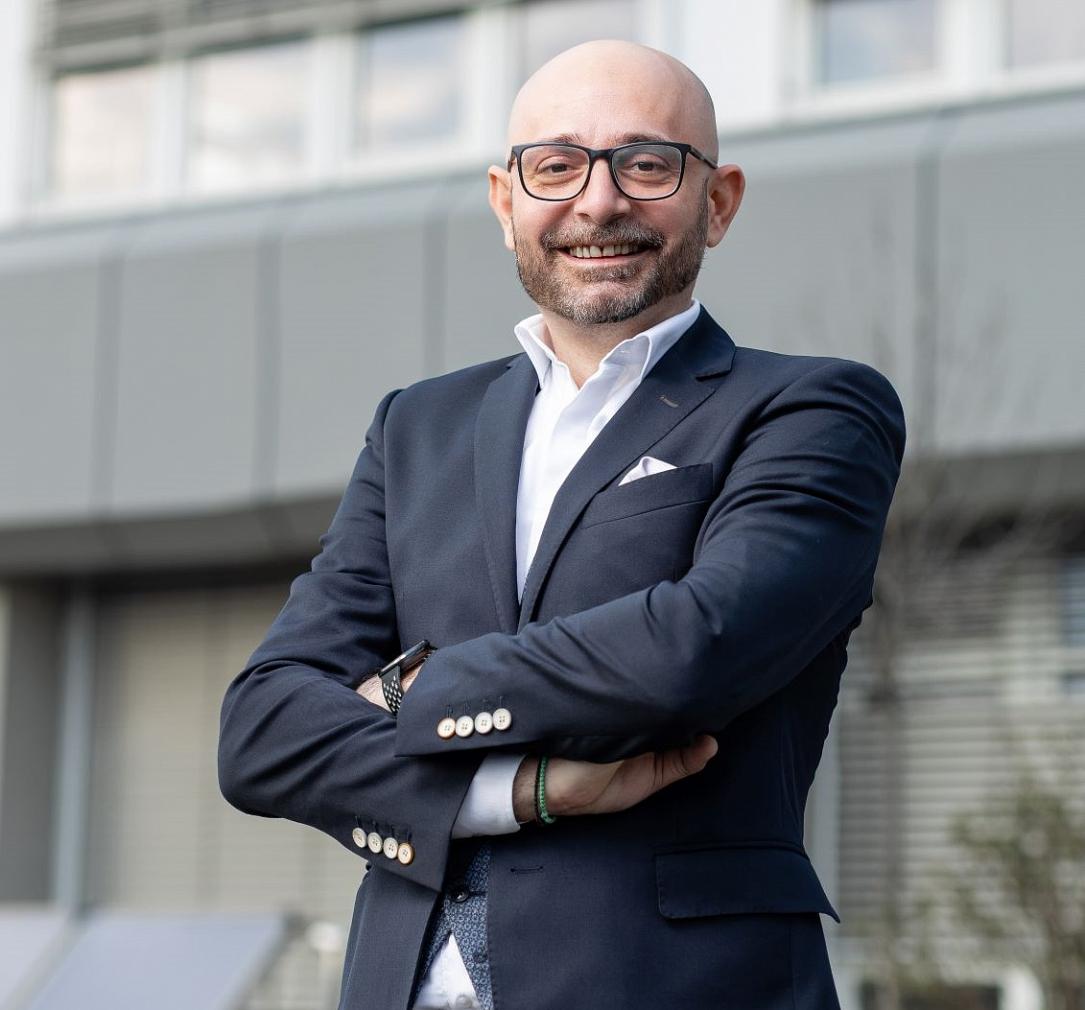 German construction materials manufacturer Rehau has appointed a new Country Manager in Romania to replace Alessandro Hillebrand, who will be responsible for new projects in Southern Europe, in addition to his tasks as Country Manager Italy.

Rehau's new manager in Romania is Alexandru Oprea, with 17 years of experience in the company. Oprea started his career at Rehau Romania in 2004, shortly after graduating from the Technical University of Constructions in Bucharest.

He has also been a member of the Administrative Board of REHAU Romania since 2018, and, in the last year, he served as Deputy Country Manager.