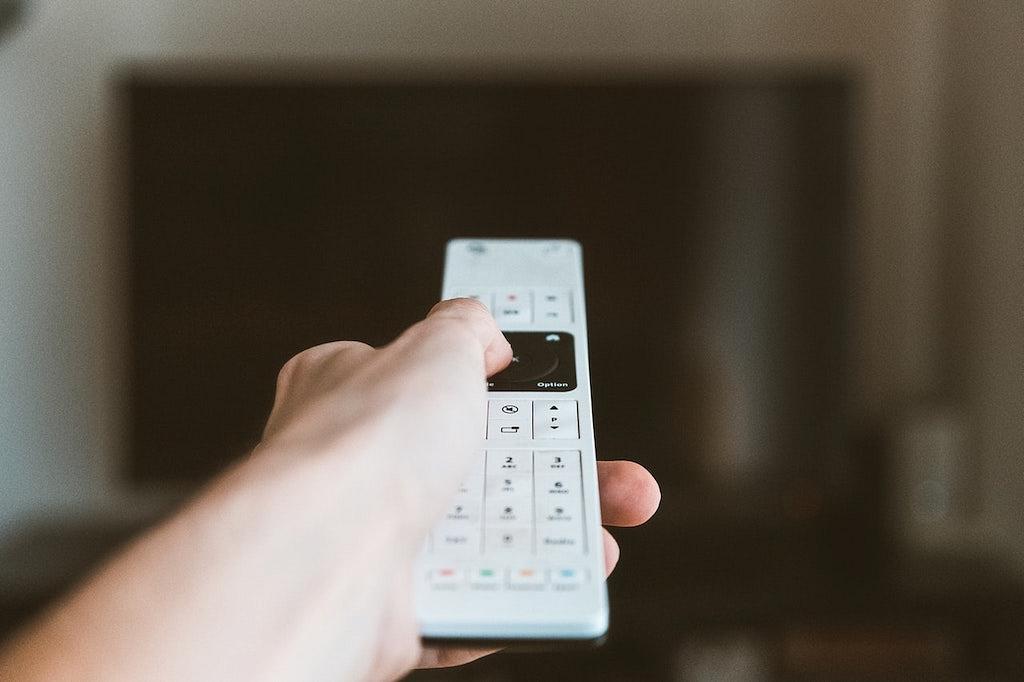 Romania's Competition Council has authorized the transaction by which major Romanian cable operator RCS&RDS will take over three networks operated by its rival Digital Cable Systems (DCS) ahead of a more complex planned takeover, Profit.ro reported.

In the first stage, RCS & RDS will operate the networks and provide communication services to customers, while paying rent to the owner of the networks (up to EUR 77mn for the initial three-year period of this contract, according to previous information).

In the second stage of the deal, RCS&RDS will take over the three networks. RCS&RDS promised to modernize the networks taken over and keep the subscription fees flat for customers for three years, except in exceptional situations, to remove the concerns identified by the competition watchdog.

According to the agreement, RCS&RDS will provide internet access, cable television, fixed and mobile telephony services to approximately 540,000 clients.

Meanwhile, Digi Communications, which is listed on the Bucharest Stock Exchange, is controlled by Romanian investor Zoltan Teszari.