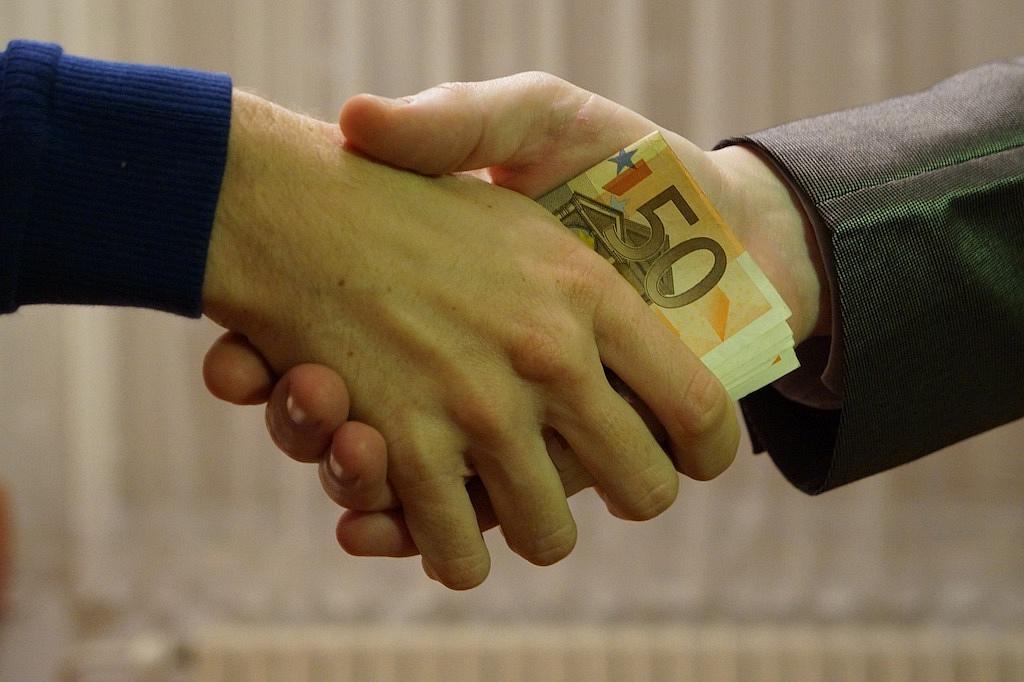 He admitted that he intermediated a bribe from another businessman to Elena Udrea, a former minister of regional development and tourism, in 2011.

The businessman promised to offer Udrea USD 5 mln so that the former minister would help him renew the long-term contracts between his energy trading companies and state-owned power producer Hidroelectrica.

Radu Budeanu claims that he intermediated several payments totaling USD 3.8 mln from the respective businessman, whose identity was not revealed by the DNA, to Udrea, between November 2011 and February 2012.

In exchange for having admitted his deeds, Budeanu could get a 2-year suspended sentence with a probation period of 4 years. The Bucharest Court will rule the final decision in this case.

This is just one of the corruption cases surrounding the state-owned power producer Hidroelectrica, one of the most valuable companies in Romania. Until 2012, the company recorded meager profits as it sold most of the energy produced at low prices to energy traders under long-term contracts. In 2012, Hidroelectrica went into insolvency and canceled all those contracts, to become one of the most profitable companies in Romania.