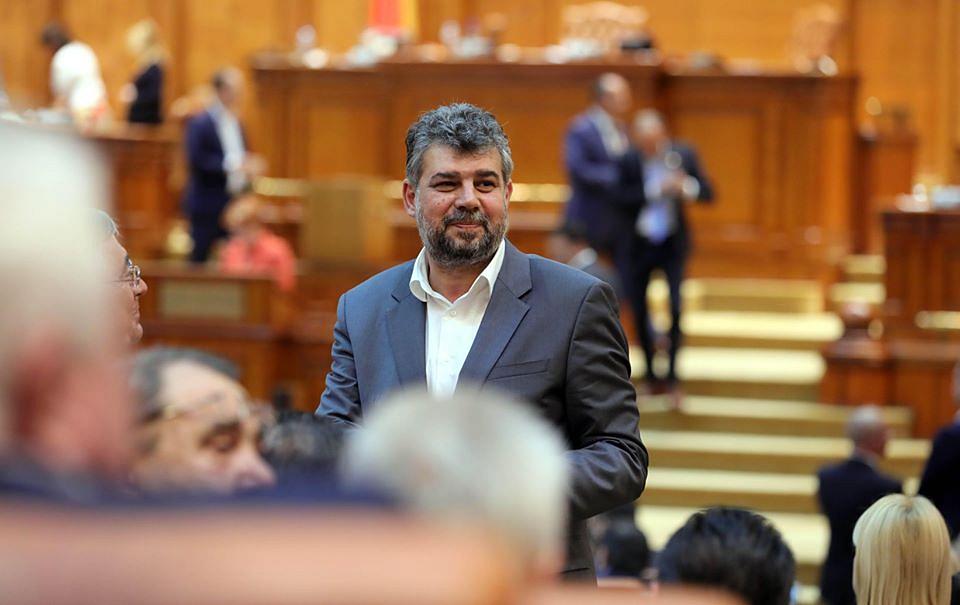 Marcel Ciolacu, the acting president of Romania’s largest opposition party, the Social Democrat Party (PSD), announced after the party’s leadership meeting on January 14 that his party will submit a no-confidence motion against the Liberal Government of Ludovic Orban in February.

"Please do not underestimate the ability I and my colleagues have in conducting negotiations to form a new majority," Ciolacu stated, according to B1.ro.

The Social Democrats have decided that the motion should be tabled at the beginning of the parliamentary session.

PSD reportedly plans to return to office, after their government led by PM Viorica Dancila was overthrown last October, and form a new parliamentary majority to include MPs from the Liberal Democrats (ALDE) and ethnic Hungarians’ party UDMR.

Ciolacu also stressed that he will "categorically" submit a no-confidence motion if the Government assumes responsibility for changing the electoral law to return to the election of mayors after two rounds of vote. One of the options considered by the ruling Liberal Party (PNL) for pursuing its early elections scenario is reportedly by assuming responsibility on a series of bills that PSD does not agree with.