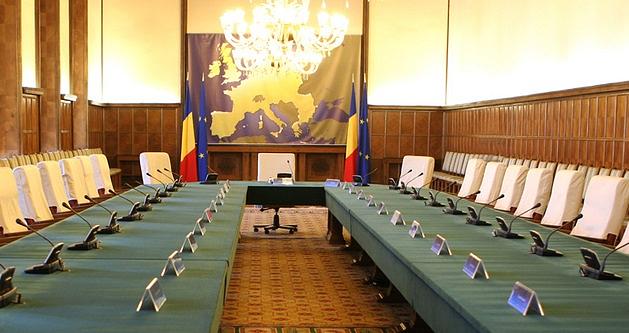 The senior ruling party in Romania, the Social Democratic Party (PSD), came up with three minister candidates to fill the three vacancies in the Government at the top of the Justice, Interior and Education ministries, Mediafax reported.

The most notable move is the replacement of interim justice minister Ana Birchall with Dana Gîrbovan, a judge best known for her highly controversial statements and for her staunch support expressed in favor of the amendments to the justice laws promoted by former PSD president Liviu Dragnea. Gîrbovan said that “in principle” she accepts the nomination, “conditioned on full independence guaranteed [by PSD] during the term.”

Reportedly, PSD leaders were irritated by the position of interim justice minister Birchall, particularly after she drafted a bill including tighter terms for conditional release from prison, G4media.ro reported. Separately, Birchall expressed positions not shared by PSD on a broader range of topics including the section for investigating magistrates, the recommendations of GRECO and the amendments to the justice laws.

MP Iulian Iancu, the author of several bills with high impact on the energy sector, which annoyed the business circles last year, was appointed as deputy PM (for special projects) to replace Mihai Fifor.

PSD also nominated Serban Valeca for the position of education minister. A minister of research in the cabinets of PM Adrian Nastase, Valeca has been criticized for lowering the academic criteria and arbitrary funding of institutions under his coordination.