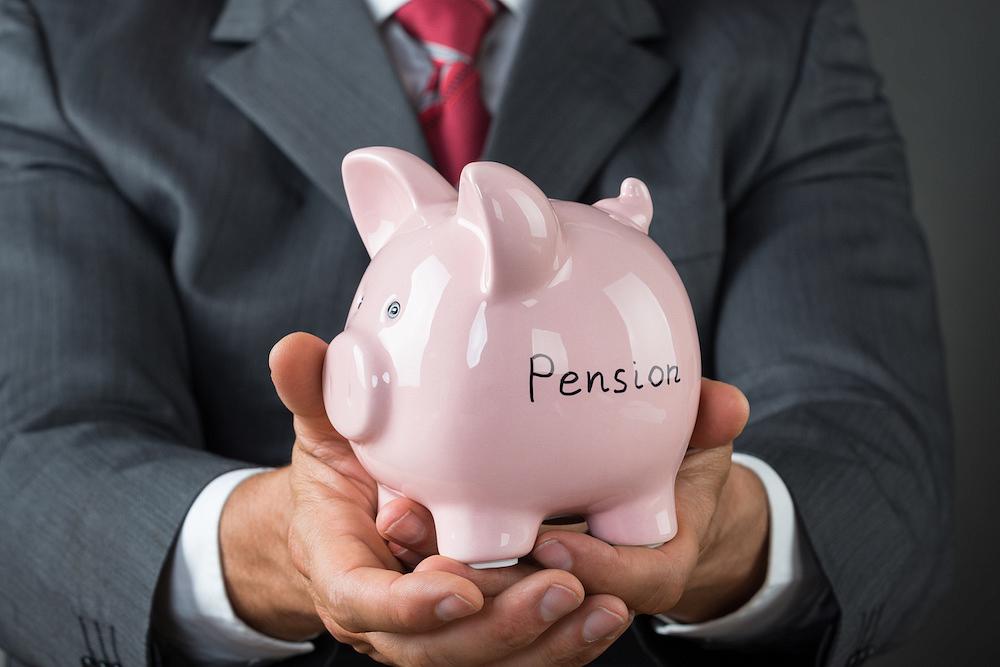 The private pensions sector has become the segment of Romania's non-banking financial market with the largest capitalization, around 7% of GDP, Nicu Marcu, president of the Financial Supervision Authority (ASF) commented.

He praised the sector's dynamics, which he attributed to the sound institutional framework.

The net assets managed by the private pension funds in Romania - RON 70.2 bln in Pillar II funds and RON 2.7 billion in Pillar III - as of the end of October 2020, hit 7.0% of the GDP, according to the latest data released by ASF and the statistics office INS.

This is more than double compared to the level measured in 2014.

These growth rates sum up the effects of new contributions and the rise in the fund units' net asset value (the yield of the funds).

ASF reports average yields of 4.3% year-on-year, as of October, for the Pillar II funds and 3.5-4.0% yields for Pillar III funds.

The Pillar III funds have constantly performed weaker compared to the Pillar II funds in Romania.