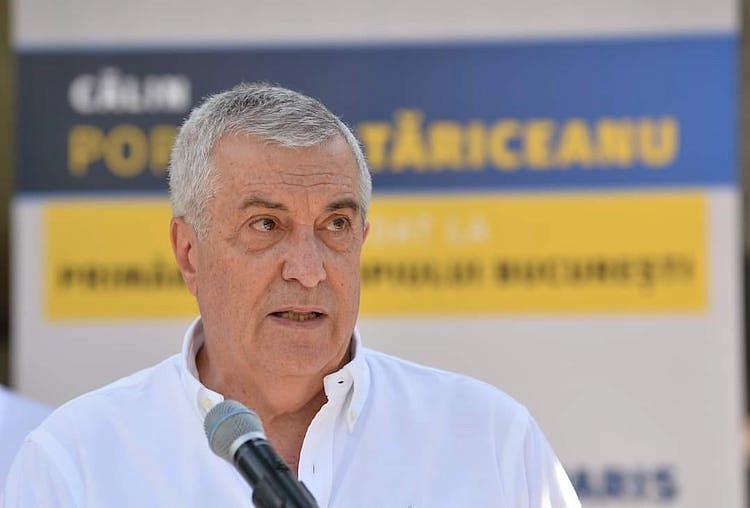 A similar request sent to the Parliament in 2018, when Calin Popescu Tariceanu was serving as a senator, was rejected. Prosecutors now say additional evidence has been provided, and elements of novelty have emerged in the investigation.

The former prime minister is accused of having received, indirectly, in the period 2007-2008, material benefits worth USD 800,000 from the representatives of an Austrian company, consisting in the payment of consulting services. In return, Tariceanu has allegedly exercised his duties so that a series of government decisions would be adopted in favor of the company.

According to judicial sources quoted by G4media.ro, the Austrian company to which the National Anticorruption Directorate (DNA) prosecutors refer is Fujitsu Siemens Computers GmbH Austria - the company that distributed Microsoft licenses in Romania.