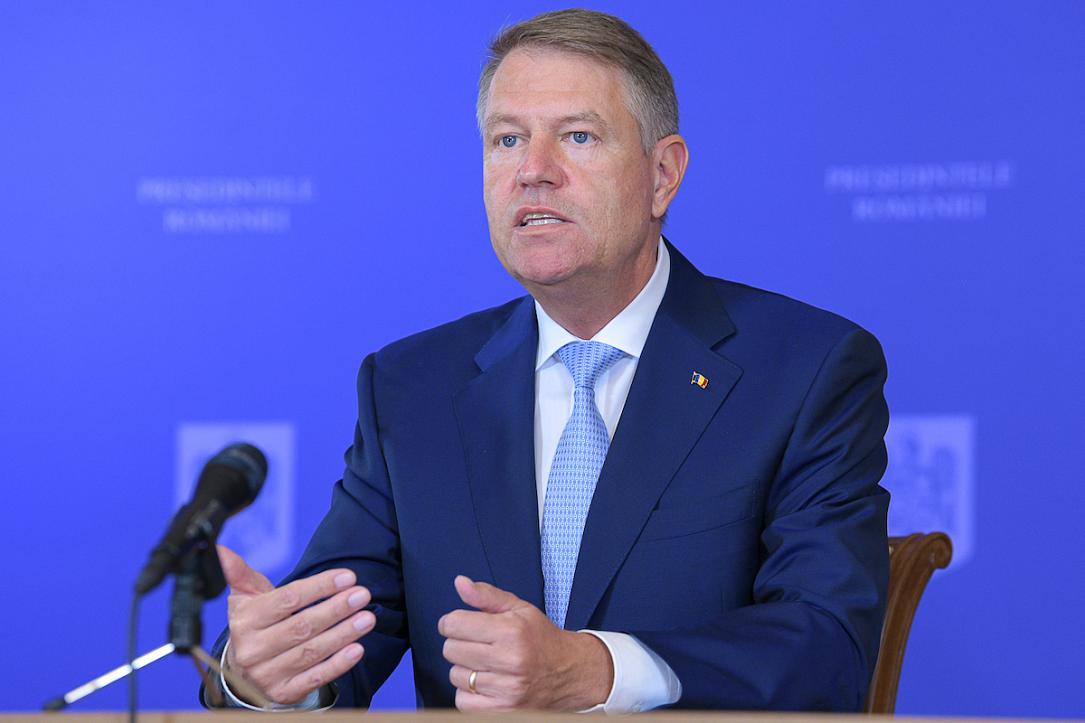 Romania's president Klaus Iohannis avoided commenting on the draft law that sets income taxes of up to 85% for the so-called "special pensions" on Thursday. He promised he would elaborate on the topic after he receives the bill for promulgation.

However, the law might never reach his desk. The High Court (ICCJ) decided on June 18, one day after the Parliament voted the bill, to challenge it at the Constitutional Court (CCR). Seven of the nine members of the CCR already receive special pensions.

On June 17, with 307 votes against one, the Chamber of Deputies endorsed a law that provisions 85% income tax levied on the so-called "special pensions." These are benefits not backed by contributions received by several categories of former public-sector personnel, including magistrates, military and law enforcement, and public officials. The maximum tax rate (85%) will be levied on pensions above RON 7,000 (EUR 1,440).

"In essence, it is a law that must be given thorough consideration," president Iohannis said, according to G4media.ro.