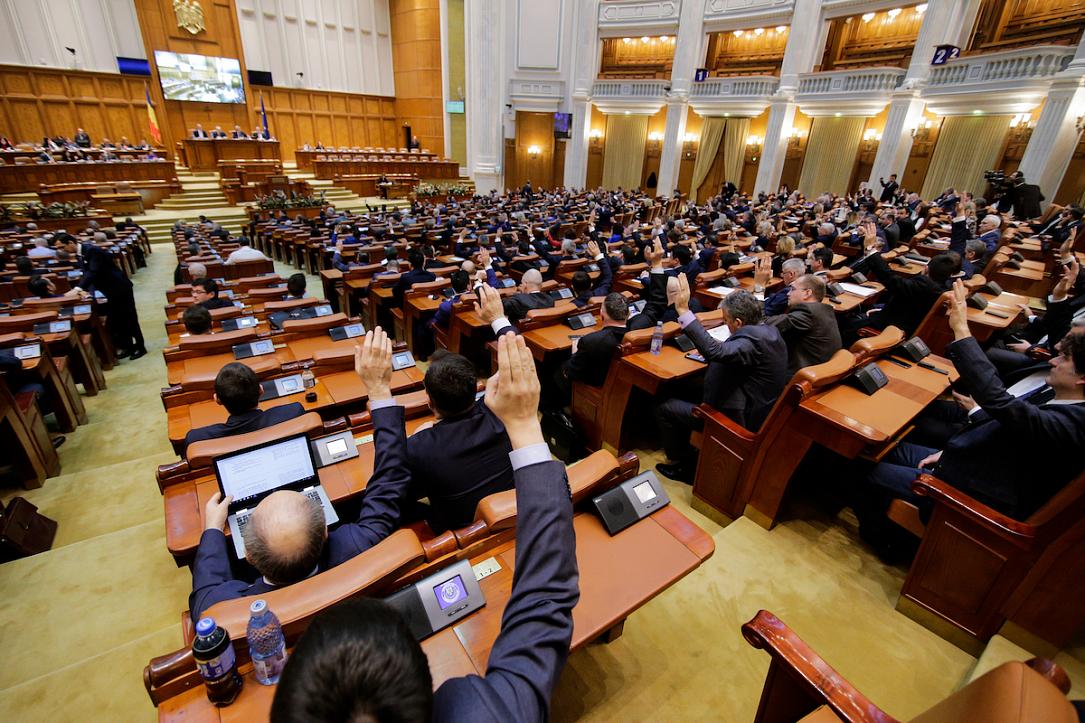 The so-called "special pensions," namely those not based on past contributions of recipients, over the level of RON 7,000 (EUR 1,440) per month, will be levied an 85% income tax rate, according to a law passed by the Parliament on June 17, Mediafax reported.

President Klaus Iohannis also has to promulgate the law before it starts to produce effects.

However, similar bills drafted in the past were challenged by magistrates at the Constitutional Court and deemed unconstitutional.

All special pension recipients, including military personnel (and this category includes former intelligence services officers), are subject to taxation.

The Chamber of Deputies' final vote revealed overwhelming support for the law: 307 votes for and just one against.

The main parliamentary parties that support the taxation of the special pensions - Social Democrats, Liberals and Save Romania Union (USR) - cheered for the final vote.

Romania's Constitutional Court (CCR) decided on May 6, that a law previously passed by Parliament for canceling the so-called "special pensions" was unconstitutional.