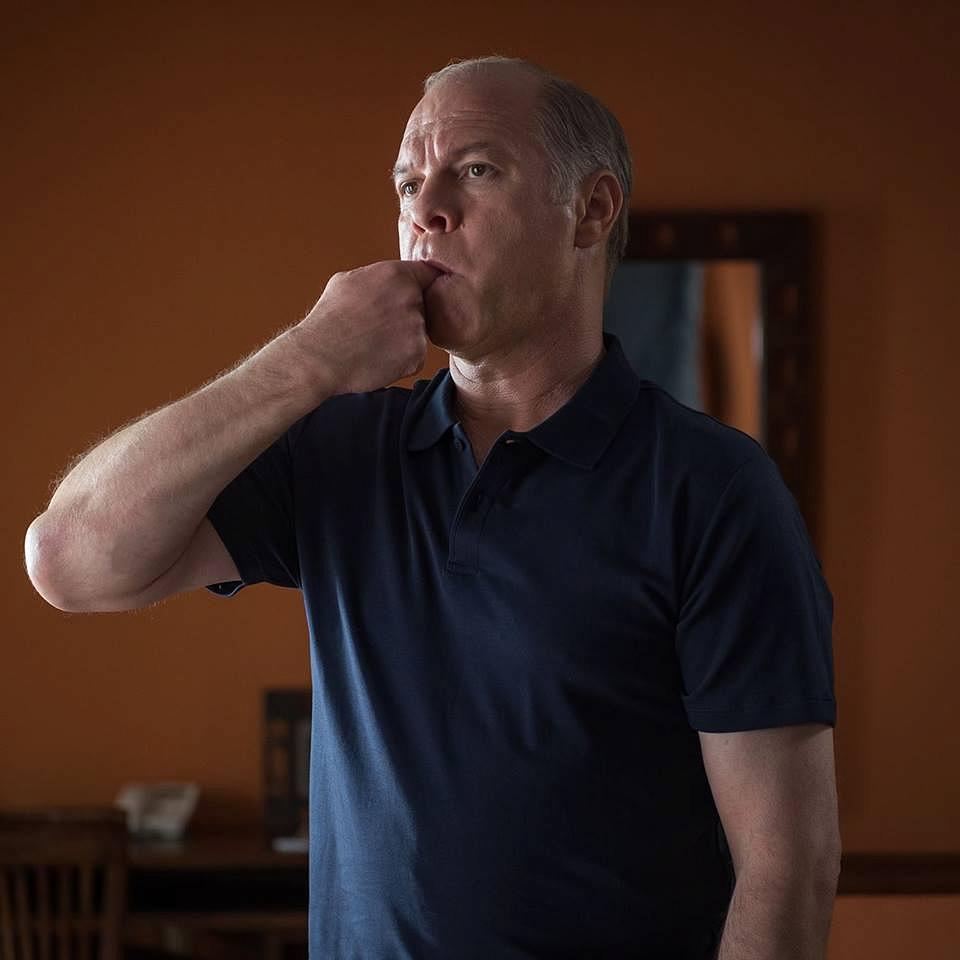 La Gomera (The Whistlers), the recent feature film of Romanian director Corneliu Porumboiu, has been selected into the main competition of this year’s Cannes film festival, where it will have its world premiere.

The film, also written by Proumboiu, was shot in Romania, Spain and Singapore in 2018. It is the director’s first production shot outside of Romania.

The film follows Cristi, a corrupt Romanian policeman who is involved in a EUR 30 million business with the mafia. He reaches the Spanish isle of La Gomera to learn el silbo ('the whistle'), a whistled language used by the inhabitants of the island.

La Gomera was produced by 42 KM FILM in a coproduction with Les Films du Worso (France) and Komplizen Film (Germany). Arte Grand Accord, Film i Vast and Filmgate Films (Sweden) are also co-producers. The producers are Marcela Mîndru (Ursu) and Patricia Poienaru. The co-producers are Sylvie Pialat, Benoît Quainon, Janine Jackowski, Jonas Dornbach and Maren Ade, the director of the 2016 film Toni Erdman.

Porumboiu’s 2006 feature film debut A fost sau n-a fost?/ 12:08 East of Bucharest received the Caméra d’Or debut award at the Cannes film festival and the Label Europa Cinémas distribution award. In 2015, his feature Comoara/ The Treasure received the A Certain Talent Prize of the Un Certain Regard section of the Cannes festival.

Last time Romanian films were included in the official selection of the Cannes festival was in 2016, when Cristian Mungiu’s Bacalaureat, and Cristi Puiu’s Sieranevada competed for the Palme d’Or. Mungiu ended up winning the Best Director award, which he shared with Olivier Assays for Personal Shopper. Mungiu won the Palme d’Or in 2007 for 4 Months, 3 Weeks and 2 Days (4 luni, 3 saptamani si doua zile). In 2012, also in Cannes, he received the Best Screenplay award for Beyond the Hills, while the lead actresses shared the Best Actress award.

This year’s edition of the Cannes festival takes place between May 14 and May 25. Mexican director Alejandro González Inárritu is the president of the jury.

Porumboiu’s film will compete with productions by Jim Jarmusch, whose film The Dead Don’t Die will open the event and the competition, by Pedro Almodóvar, the Dardenne brothers, Xavier Dolan, and Ken Loach, among others. The full list of competing films is available here.

At this year’s edition of the festival, actor Alain Delon will receive the honorary Palme d'Or.