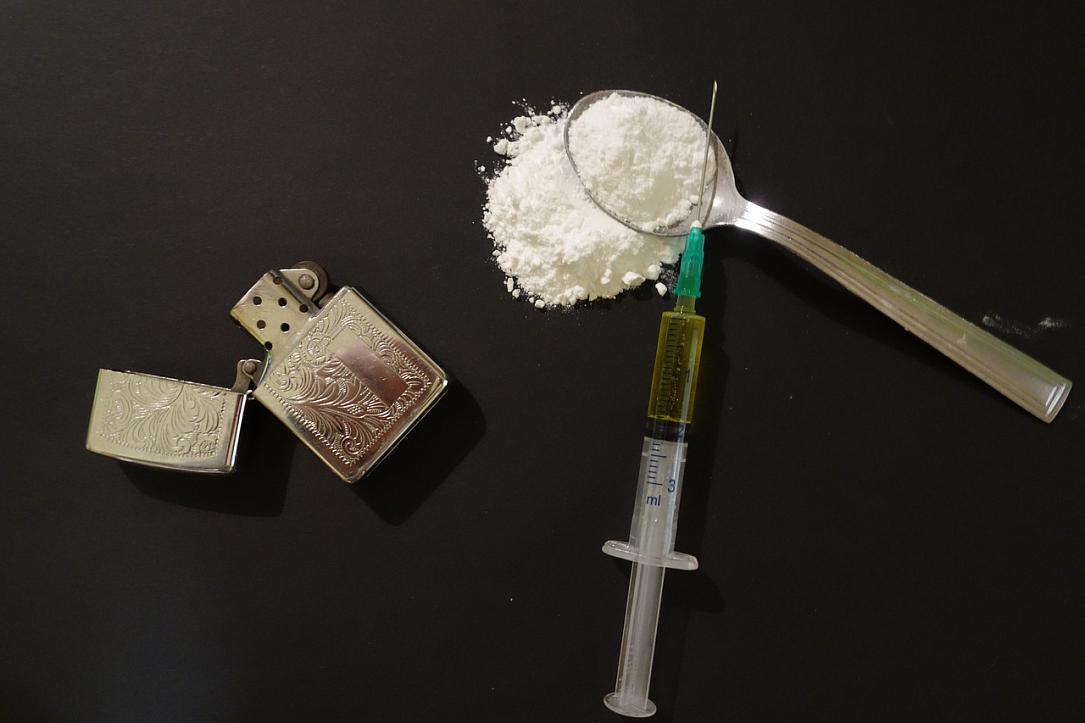 Romanian anti-organized crime policemen and prosecutors dismantled an organized crime group that controlled over half of the heroin traffic in Bucharest.

The network was made of seven people and coordinated by two Iranian citizens. Four of its members were held by the prosecutors after raids carried out on Tuesday, September 11, in Bucharest, Ilfov and Buzau.

The police officers found 800 of heroin during the controls. They also seized cash, nine cars and 25 mobile phones.

The group brought tens of kilograms of heroin from Iran to Romania and sold the drugs mainly in Bucharest, where they were the main supplier.