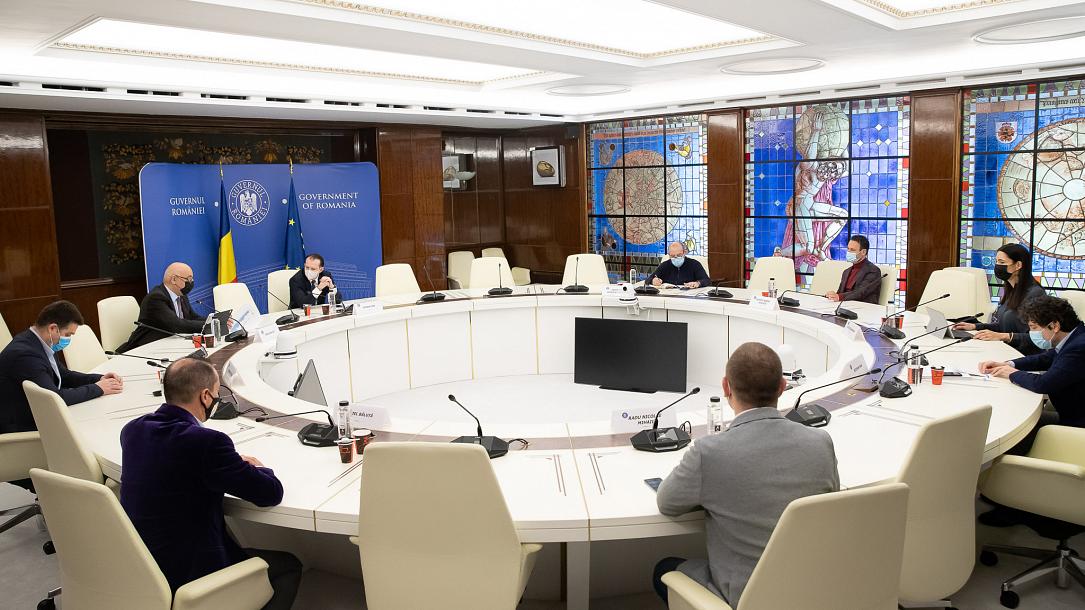 Both Romanian prime minister Florin Citu and Bucharest mayor Nicusor Dan played down the scenario of placing Bucharest under quarantine due to the rising number of COVID-19 infections.

Mayor Nicusor Dan said that the restrictions in place now should be observed and promised to tighten the monitoring. It is a matter of a couple of months [until the sanitary situation improves due to vaccination], he said.

"If this benchmark is surpassed, of course, with the emergency service DSU, we will make a decision - but not based on the benchmark alone," he explained, quoted by Economica.net.

The main message was that the decision to place an administrative unit under quarantine should be taken at the local level.

In related developments, however, the local administration of Timisoara recently decided to discontinue the quarantine despite the rising infection rate - and the central authorities invalidated the decision. DSU head Raed Arafat put the city under quarantine until March 24, after the county authorities had decided otherwise.