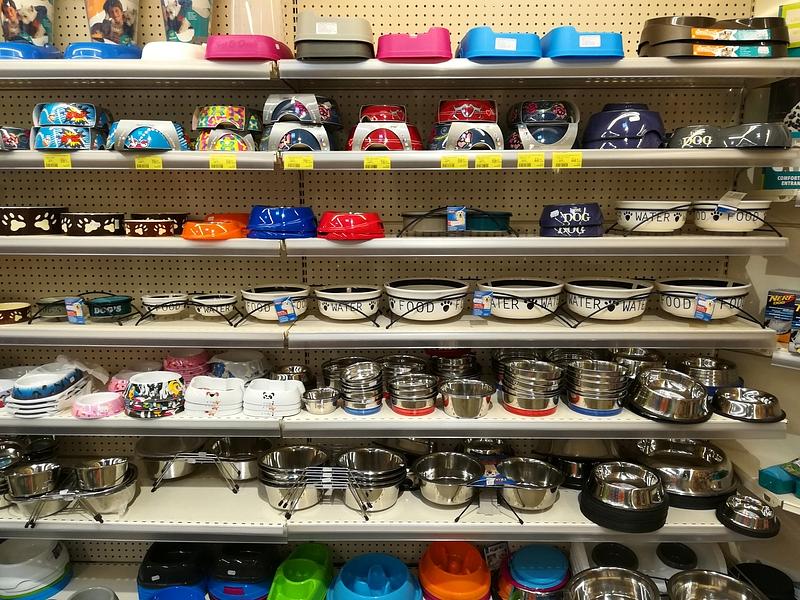 The owner of Pet Network International, the leading omnichannel pet care platform in southeast Europe with operations in Croatia, Romania (Animax), Slovenia, Serbia and Bulgaria, the Rohatyn Group (TRG), announced that it entered an agreement to sell the chain to A&M Capital Europe (AMCE), according to Businesswire.com.

The transaction, terms of which were not disclosed, is expected to close in the third quarter of 2021.

The company operates over 150 physical stores in five countries, under the Pet Centar, Maxi Pet, Animax and Mr. Pet brands.

Founded in 2001 by Ludovic Cristian Pop, the Animax network has now reached over 105 stores, being the largest pet chain in Romania. Animax is managed by Pet Product, established in 1998. Last year, the network had a turnover of RON 207.3 mln and a net profit of RON 14.9 mln, with 700 employees.